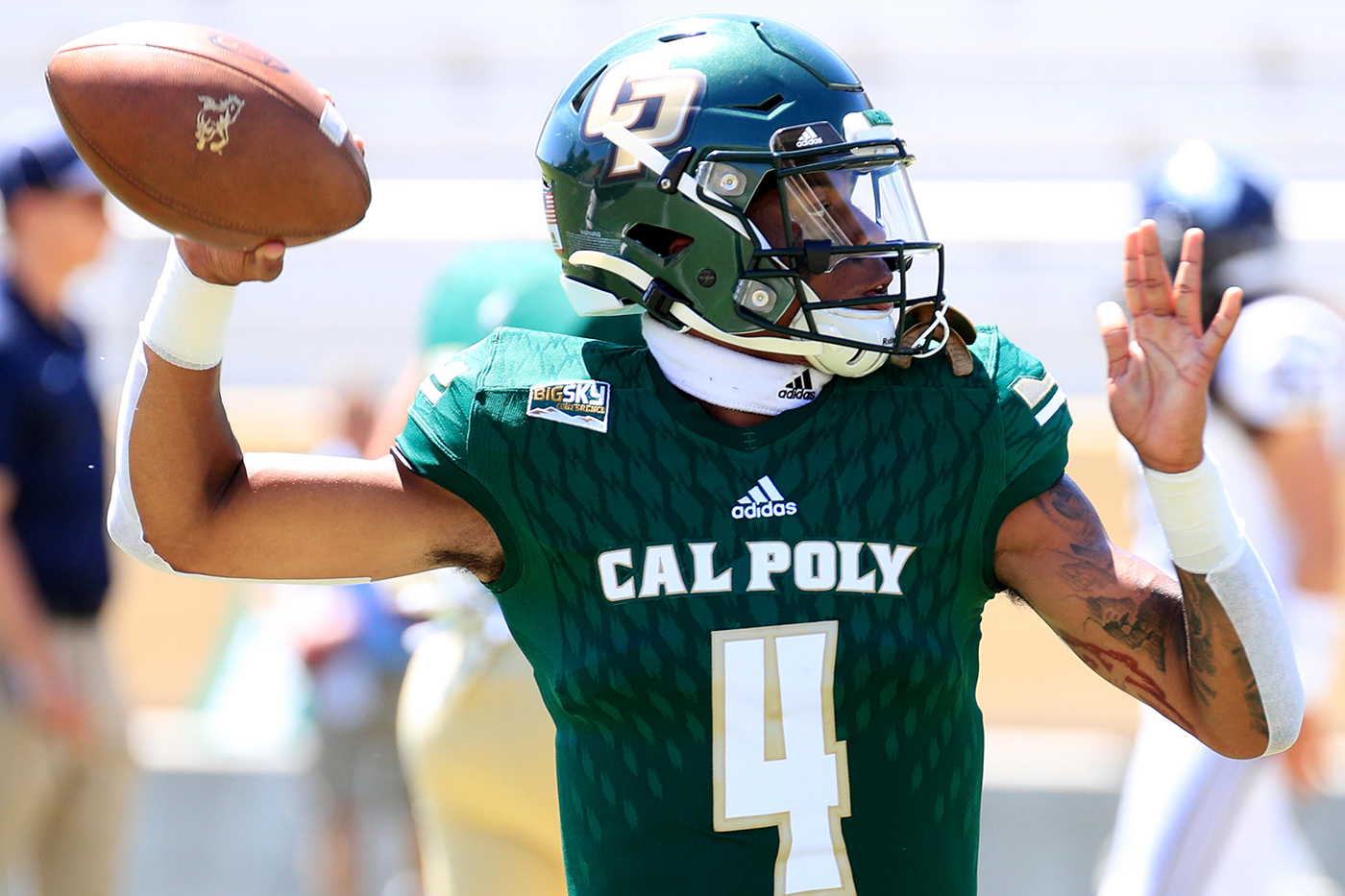 The Cal Poly Mustangs will play the Wyoming Cowboys in 2024 according to FBSchedules.

Cal Poly will receive a $425,000 guarantee for the game per a copy of the contract obtained by FBSchedules. The two teams will meet on Saturday, September 7, 2024 in Laramie, Wyoming.

Cal Poly defeated Wyoming 24-22 in the only previous meeting back in 2012. The Mustangs took a 14-0 lead after the first quarter while Wyoming came back to score 15 unanswered in the second quarter to take a 15-14 lead at halftime.

Cal Poly took a 24-15 lead early in the fourth quarter before a quick touchdown by Wyoming made it 24-22. The Cal Poly defense held strong the rest of the way with a game-sealing interception by Nico Molino.

Cal Poly is the fifth Big Sky opponent on Wyoming’s future schedule. The Cowboys will face Weber State (2020), Montana State (2021), Northern Colorado (2022), and Portland State (2023) over the next four seasons.

Cal Poly currently has FBS opponents California (2020), Fresno State (2021 and 2022), and San Jose State (2023) on their future schedules. The 2022 game versus Fresno State was a recent addition to the Mustangs’ schedule.