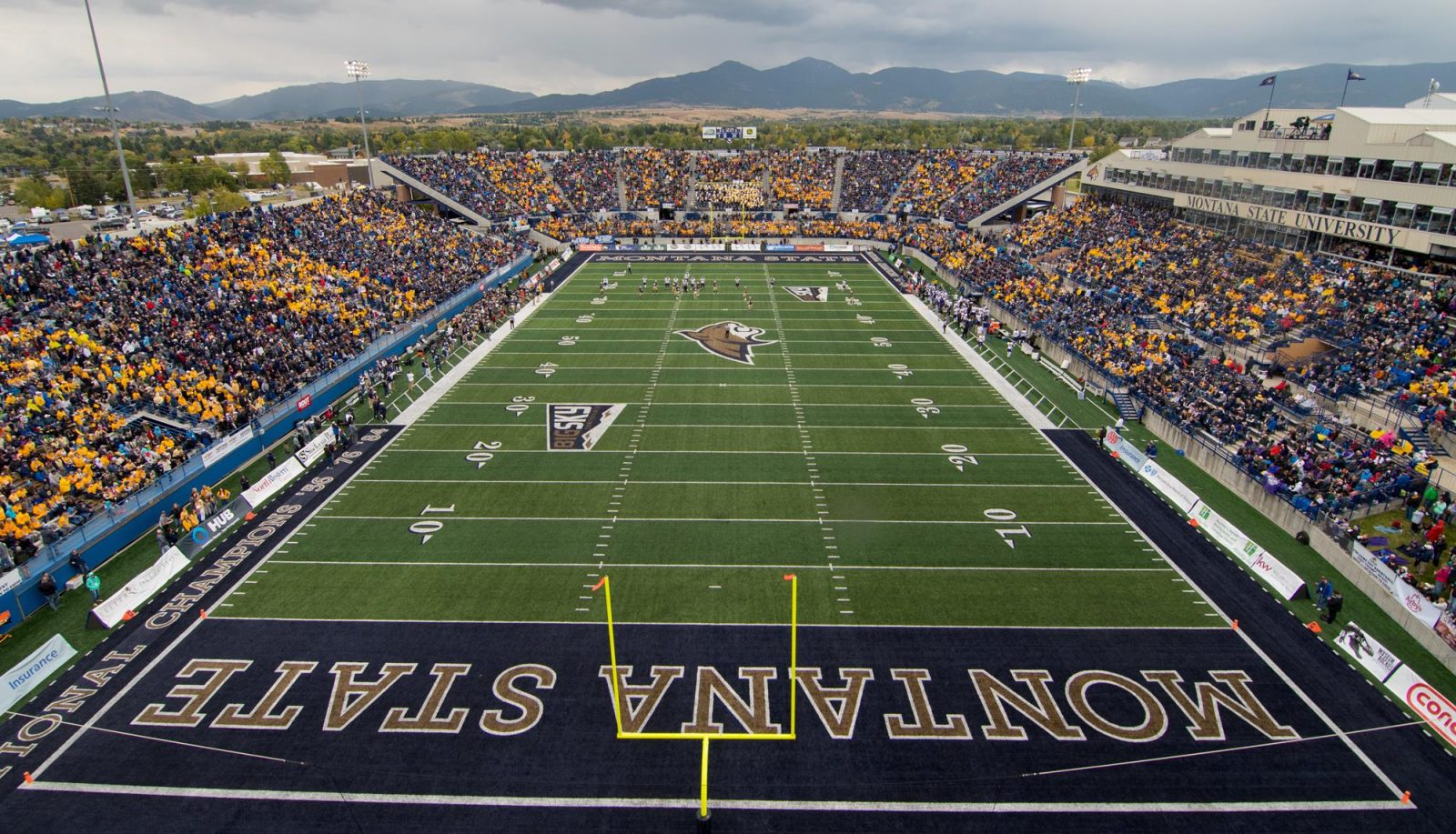 The Montana State Bobcats announced they will be playing the Oregon Ducks to start the 2025 season.

The two teams will meet on Saturday, August 30 in Autzen Stadium. The two teams have previously only met once in 1947. The Ducks won that game at home 27-14 in the season opener for the Bobcats.

Montana State will face FBS opponents Utah (2020), Wyoming (2021), and Oregon State (2022) over the next three seasons. Wyoming added another Big Sky team in Cal Poly to their 2024 schedule last week.