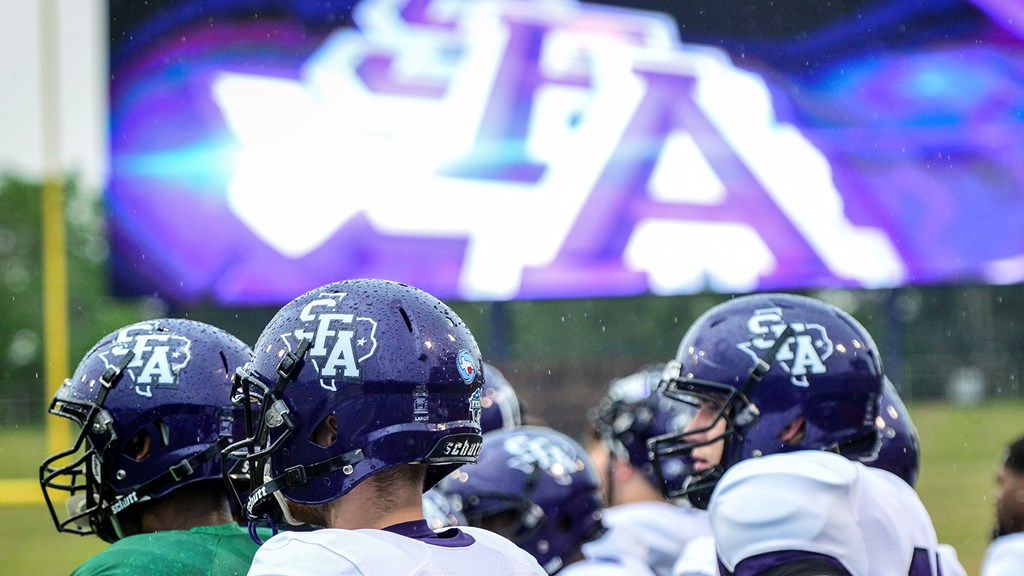 A day after the NCAA released the Academic Progress Rates (APR) for all sports teams, the hits keep coming for the Stephen F. Austin Lumberjacks.

The Lumberjacks were already banned from the 2020 FCS Playoffs as a result of failing to meet the minimum APR score of 930 over the past four seasons. However, as part of a resolution agreement with the NCAA they will also have to vacate 29 wins as part of the punishment.

The Lumberjacks will no longer have the 29 wins accumulated between the 2013 through 2019 seasons on their record books. SFA was also hit with the charge “lack of institutional control” by the NCAA, which has additional financial penalties associated.

The Lumberjacks will not face any additional postseason ban per the resolution agreement. The school will be on probation through the 2022-23 academic year.

The Lumberjacks have seen four different coaches since the 2013 season: J.C. Harper, Clint Conque, Jeff Byrd, and Colby Carthel. Below is a table showing the record and head coach for each season since 2013.

Stephen F. Austin is tentatively scheduled to start the 2020 season on Saturday, September 5 at Alabama A&M.