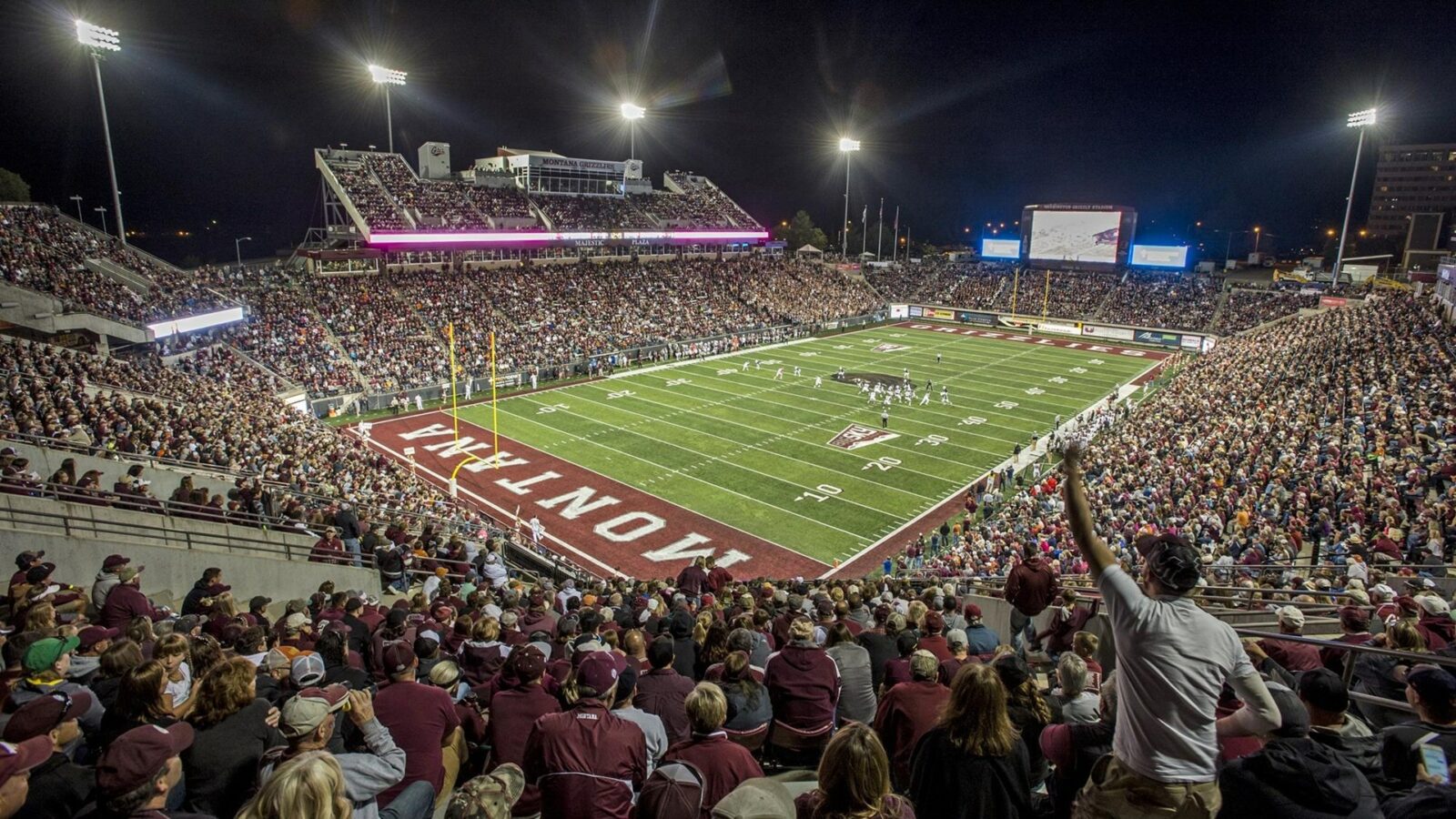 The Montana Grizzlies picked up a transfer from the Nebraska Cornhuskers this week when offensive lineman AJ Forbes decided to join the Grizzlies. Forbes made the announcement via his Twitter account.

“This process has been more stressful than I could have imagined, but I’m very grateful. Thank you to all the coaches across the country that decided to take a chance on this Walk-On from Bellevue, NE.”

Forbes, originally from Bellevue, Nebraska, did not play in any games in his two seasons in Lincoln after redshirting in 2018. Forbes is the second former Nebraska offensive lineman to transfer to an FCS school this month. Xavier Trevino announced his decision to transfer to North Dakota on May 8. Trevino spent only one semester at Nebraska before making the move up north.

Montana is scheduled to kickoff the season on Saturday, September 5 against Division II Central Washington at home.