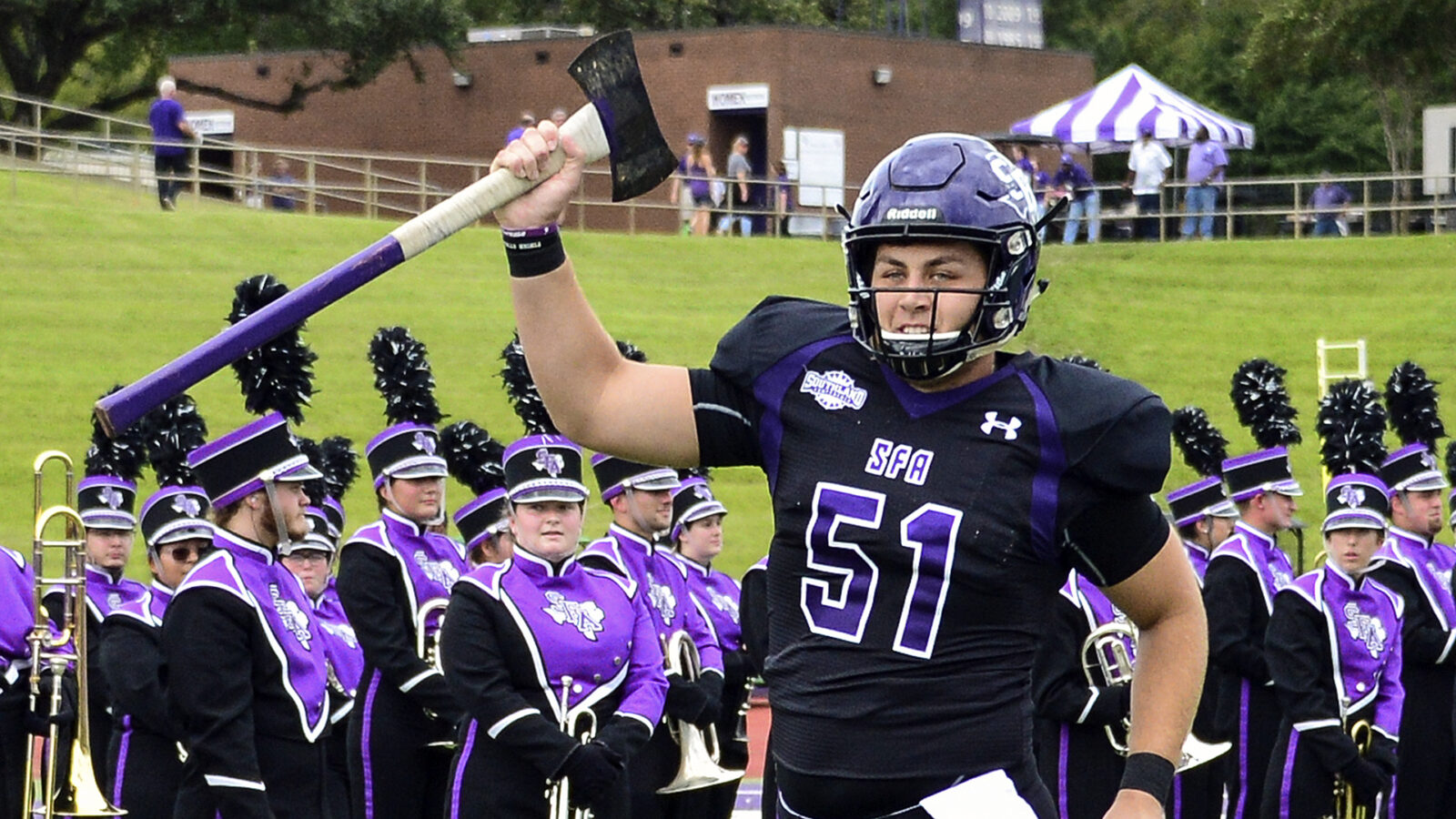 The NCAA released the Academic Progress Rates for all sports teams on Tuesday to determine postseason eligibility. Teams must score at least 930 out of 1000 on the APR over the last four years to be eligible.

The four FCS teams that did not reach the mark were Howard (915), McNeese (919), Prairie View A&M (910), and Stephen F. Austin (894). These four schools are ineligible for the 2020 FCS Playoffs but can delay the ban until the following season per the release.

Both McNeese and Stephen F. Austin compete in the Southland Conference. McNeese was previously ruled ineligible for the 2020 FCS postseason in December. Stephen F. Austin quickly decided to have the ban applied to the 2020 season. Howard is part of the MEAC while Prairie View A&M, a member of the SWAC, released a statement to address the poor APR rate.

Howard is also facing level two penalties that will cause in and out of season restrictions. These restrictions include the loss of spring practice as well as reduced practice time in the off-season and during the regular season.

The other three schools were given level one penalties, which will reduce the number of practice hours allowed during the season from 20 hours to 16 hours. The four “lost” hours will be devoted to academic activities.