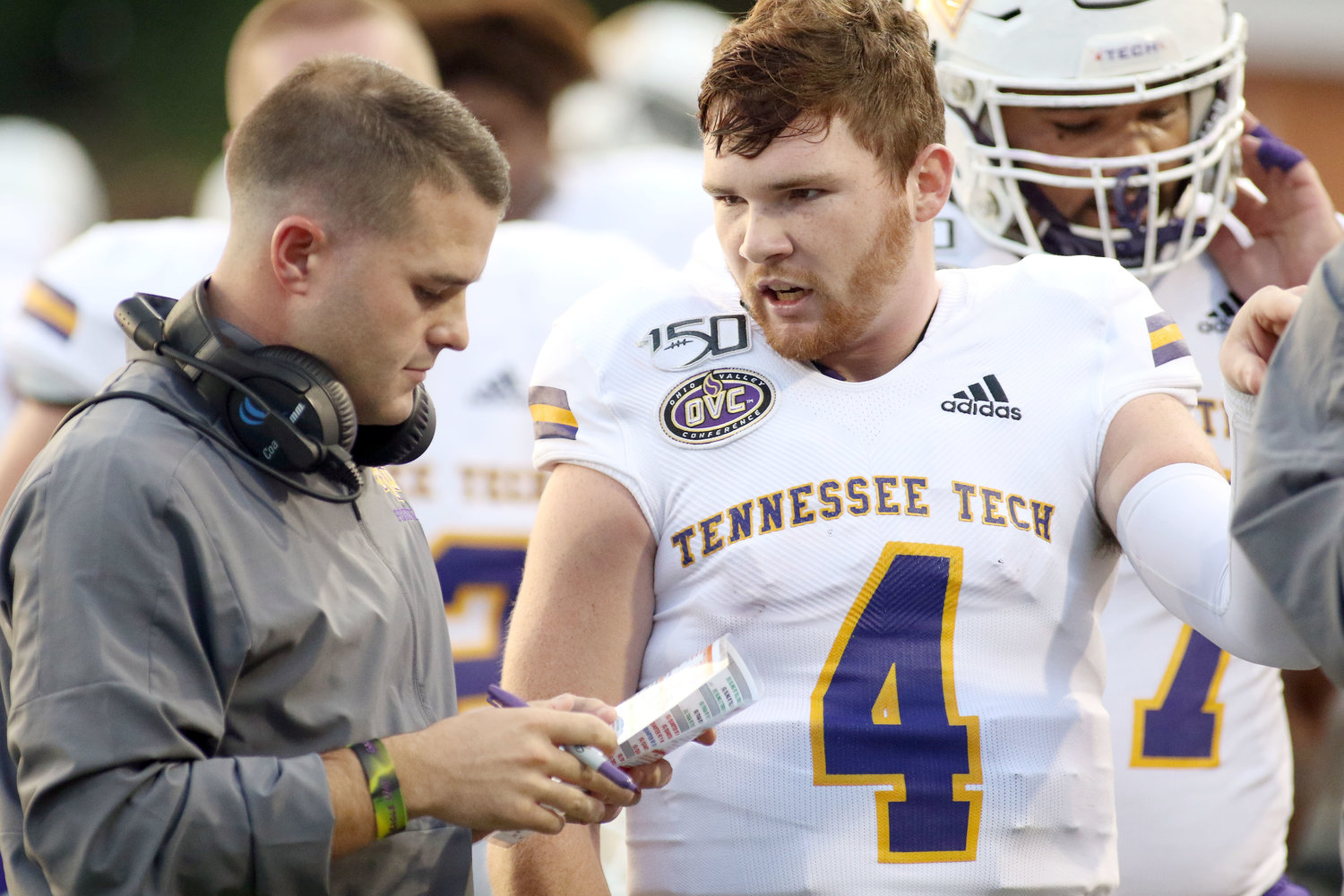 Gardner-Webb announced the hire of Tre Lamb as head coach. Lamb had previously been the offensive coordinator at Tennessee Tech the past two seasons. Lamb is replacing Carroll McCray, who compiled a 27-53 overall record and 10-27 Big South record in 7 seasons.

Lamb will be tasked with leading Gardner-Webb to the FCS Playoffs for the first time. The Bulldogs have not had a winning season since 2013 and have not claimed a conference championship since 2003 when they won their second Big South title in a row.