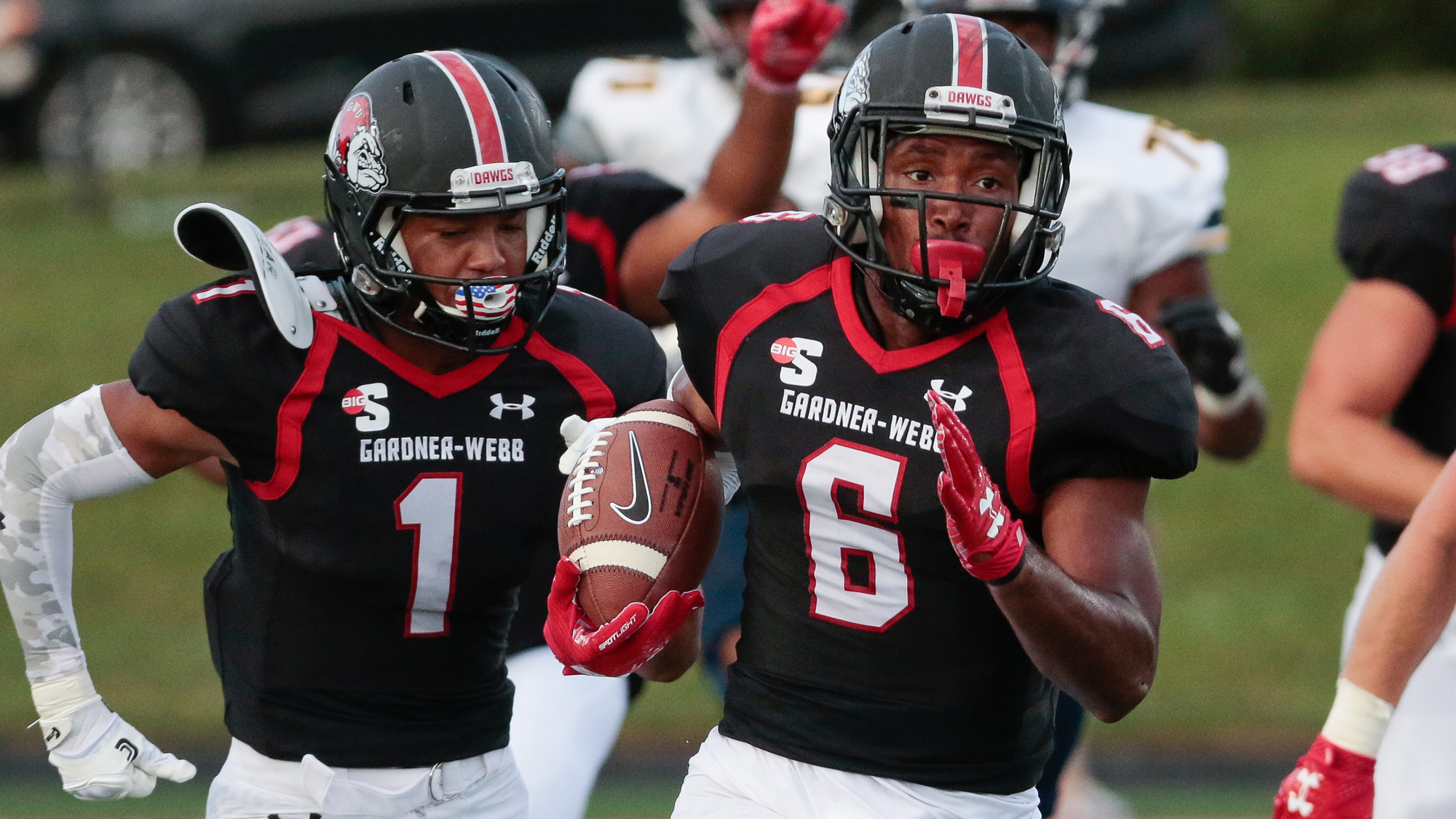 Just over a week after announcing Tre Lamb as their new head coach, Gardner-Webb added two opponents to their 2020 schedule.

The first team added was Division II Limestone College. The Bulldogs will open the season at home against Limestone on Thursday, September 3. Limestone is coming off a 3-8 season and going 2-6 as an associate member of the South Atlantic Conference. Coincidentally, Gardner-Webb was part of the same conference from 1975 – 1999 before they transitioned to Division I in 2002.

The second team added was Wofford out of the Southern Conference. This game is scheduled for Saturday, November 7 and will be a home game for Gardner-Webb. Wofford won the SoCon going 7-1 in conference and 8-4 overall. They fell to Kennesaw State 28-21 on the road in the first round of the FCS Playoffs.

Gardner-Webb also has non-conference road games versus Georgia Tech (September 12) and Western Carolina (September 19). The Bulldogs went 3-9 overall and 1-5 in the Big South in 2019, finishing in a three-way tie for 5th in the conference.