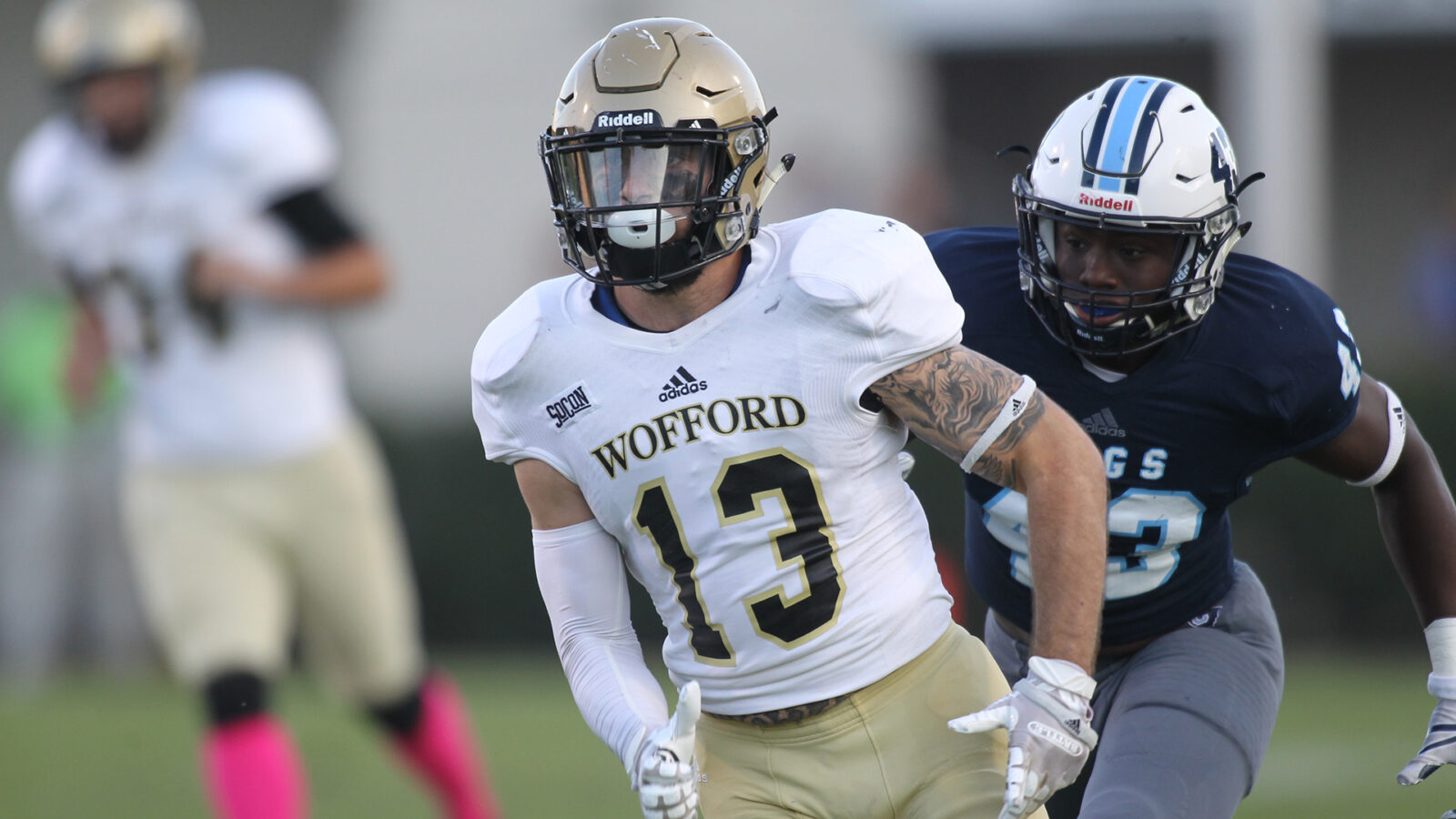 The Southern Conference has decided to push its conference football schedule to the spring on Thursday. The SoCon will still allow members to pursue non-conference games if they so choose.

An additional 50 games could be canceled or postponed by the decision. 14 non-conference games, which are still eligible to be played, are marked with an asterisk while 36 conference games will be moved to the spring.

Chattanooga’s game at Western Kentucky was scheduled for September 3 but will be moved to a new date while their game against North Alabama will not take place.

Western Carolina is considering non-conference games in November leaving a game against Liberty as its only scheduled fall game.

The Citadel is rumored to have a game at Clemson on Saturday, September 19 but no official announcement has been made about Clemon’s opponent for that date.

Over 700 games featuring FCS teams have been canceled or postponed for the 2020 season.