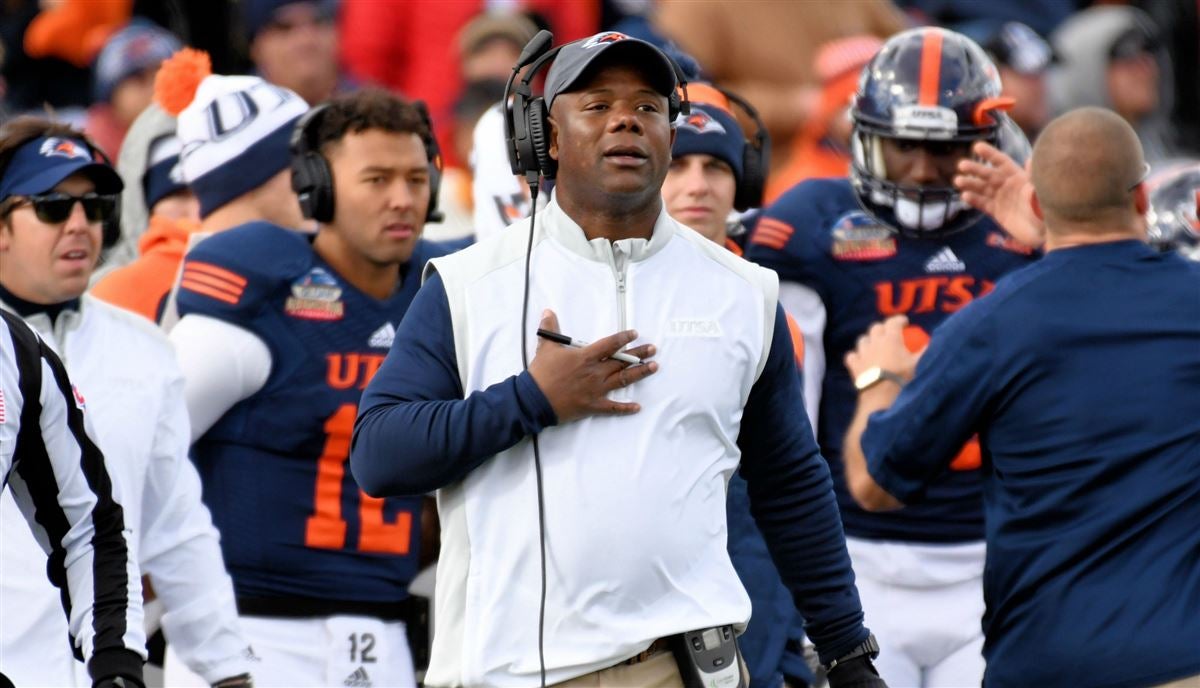 The McNeese Cowboys have their man. McNeese hired former UT-San Antonio coach Frank Wilson this week to lead their program.

Wilson is no stranger to Louisiana. He graduated from Nicholls and then spent 7 years as a high school assistant and head coach. He was also an assistant at LSU from 2010 through 2015 before landing the head coaching job at UTSA.

Wilson replaces Sterlin Gilbert who left to join Syracuse as offensive coordinator. There is some work to do for Wilson as McNeese is ineligible for the FCS Playoffs in 2020 due to Academic Progress Rate issues. McNeese went 7-5 overall and 5-4 in the Southland Conference in Gilbert’s lone season.

The Frank Wilson era kicks off on September 5 with a road game at Louisiana-Lafayette.