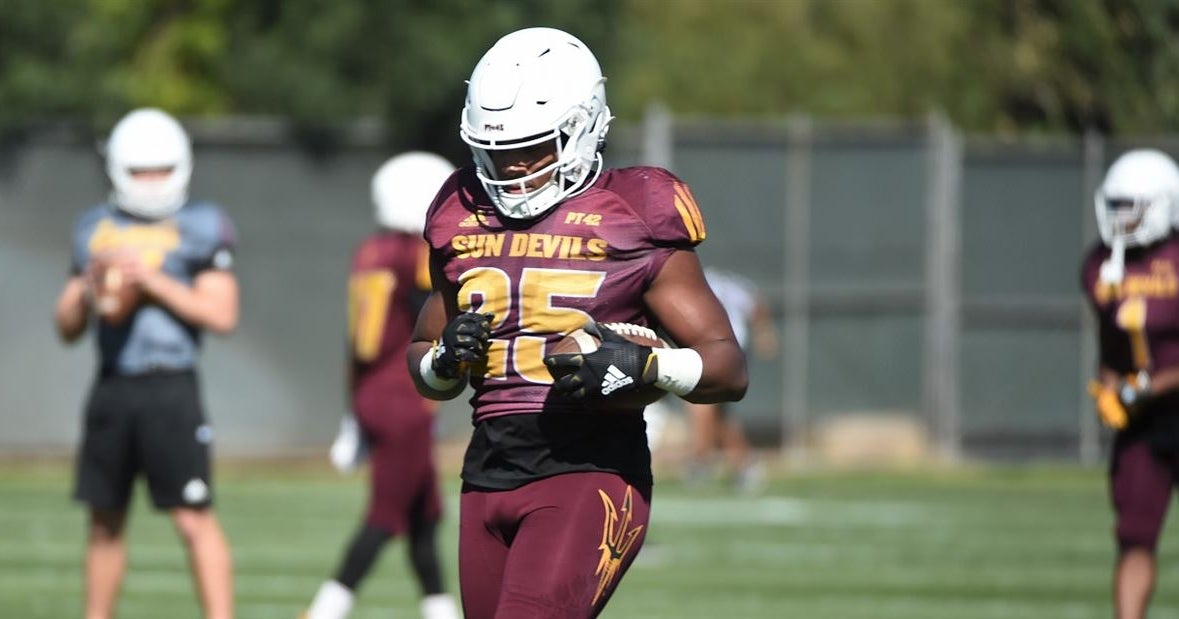 The McNeese Cowboys will welcome a second FBS player to the squad with the news of AJ Carter transferring from Arizona State. Carter entered the transfer portal at the end of June.

Carter spent two seasons with the Sun Devils in 2018 and 2019. As a freshman in 2018, he made four appearances including his collegiate debut against UTSA who was coached by Frank Wilson and is the new head coach for McNeese. He finished the 2018 season with 4 carries for 12 yards.

Last season saw Carter appear in 12 games. He totaled 50 yards rushing on 19 carries and 2 receptions for 25 yards. He made one start in the Sun Bowl against Florida State to end the season.

Carter is the second transfer from a Power 5 school after Cody Roscoe transferred from Syracuse earlier this summer. Carter is a native of nearby Many, Louisiana.

McNeese is tentatively scheduled to start the 2020 season against in-state foe Louisiana on Saturday, September 5.