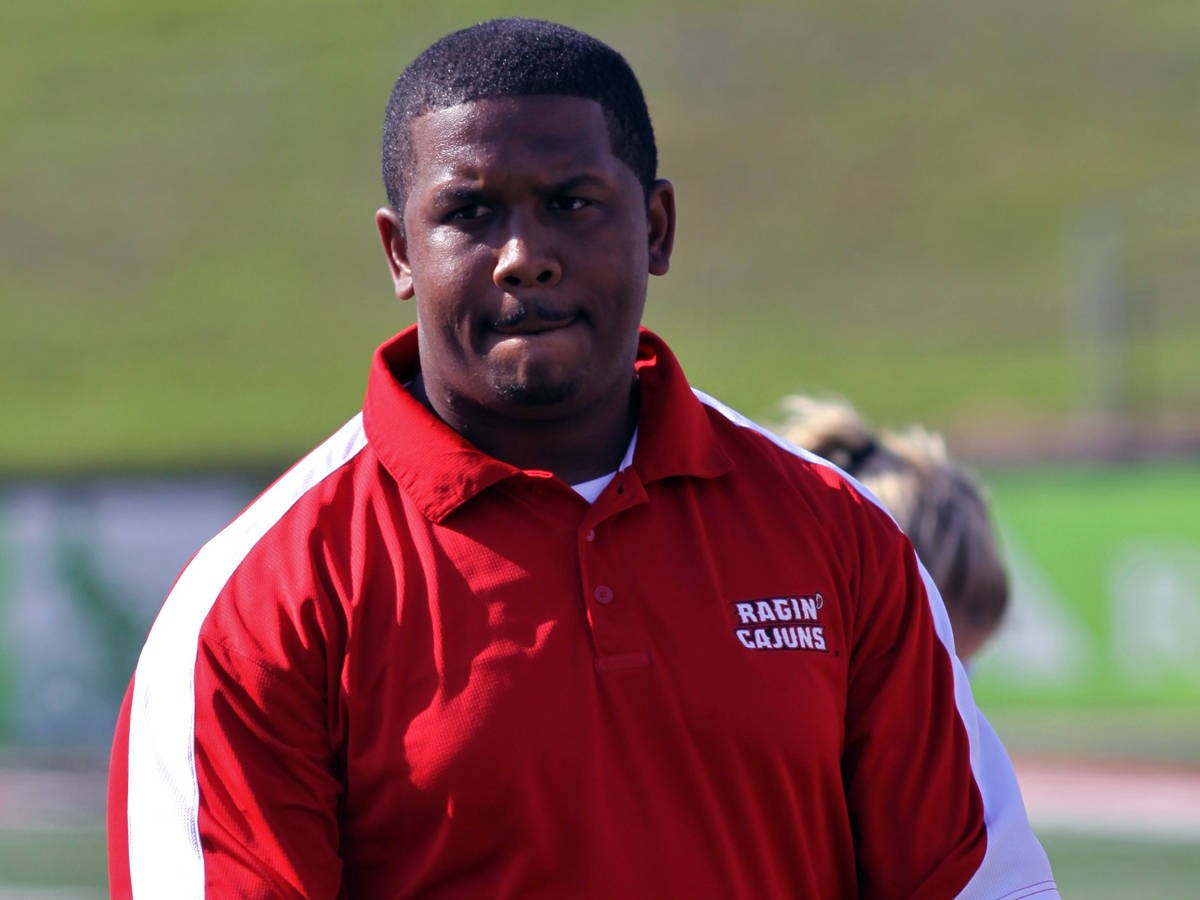 Lovings was the associate head coach and defensive line coach for the Governors last season in Hudspeth’s first and only season in charge of the team.

Lovings graduated from Howard in 2006 and spent four seasons at Mississippi State from 2007 through 2010 – two as a quality control coach and another two as a defensive graduate assistant.

Lovings’ next stop was at Louisiana where he spent a total of 7 seasons with the first six as running backs coach. He oversaw the prolific duo of Elijah McGuire and Alonzo Harris. The pair ran for over 3,800 yards and 48 touchdowns combined in the 2013 and 2014 seasons. Lovings’ final season at Louisiana was spent as the defensive ends coach.

Lovings moved on to Nicholls for the 2018 season where he was in charge of the defensive line, a duty he would carry over into 2019 in his first season with Austin Peay.

Lovings inherits a squad that went 11-4 last season and claimed the school’s first Ohio Valley Conference crown since 1977. The Governors also made their first appearance in the FCS Playoffs with two wins before a quarterfinal loss to Montana State.

Austin Peay is tentatively scheduled to contest the Week Zero Kickoff against Central Arkansas on August 29. That contest is still scheduled to go ahead as planned.