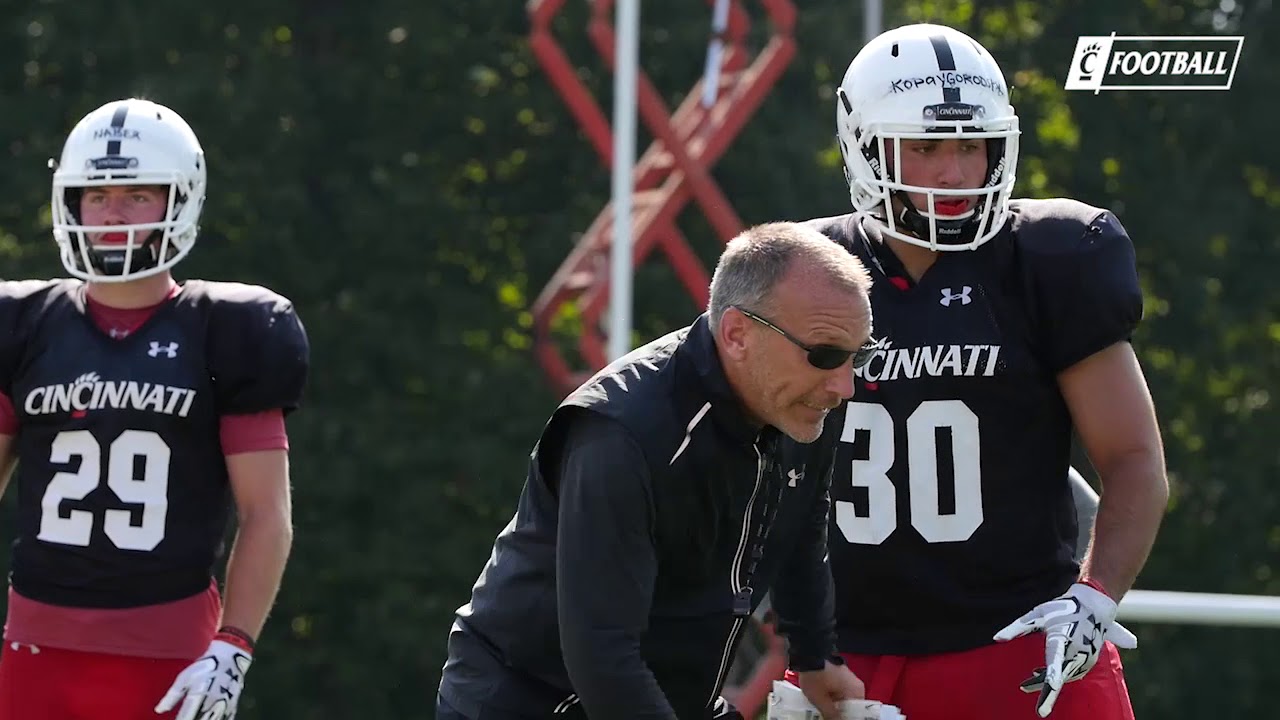 Phillips, who turns 52 on February 29 (yes, he was born on leap day), has been the Cincinnati running backs coach since 2018. In 2017, he was the special teams coordinator and tight ends coach for the Bearcats.

Phillips knows Youngstown State well as he completed his masters at YSU in 1995 and was a graduate assistant in 1991 and 1992. Phillips’ only previous head coaching was at the high school level from 1997 through 2005.

Phillips replaces Pelini who went 33-28 overall and 18-22 in the Missouri Valley Football Conference in five season. Pelini left for LSU in January. The lone FCS playoff appearance under Pelini resulted in a National Championship loss against James Madison following the 2016 season.

Doug Phillips’ first game in charge will be on the road at Akron on Saturday, September 5. His first home game will be the following Saturday against Duquesne out of the Northeast Conference.