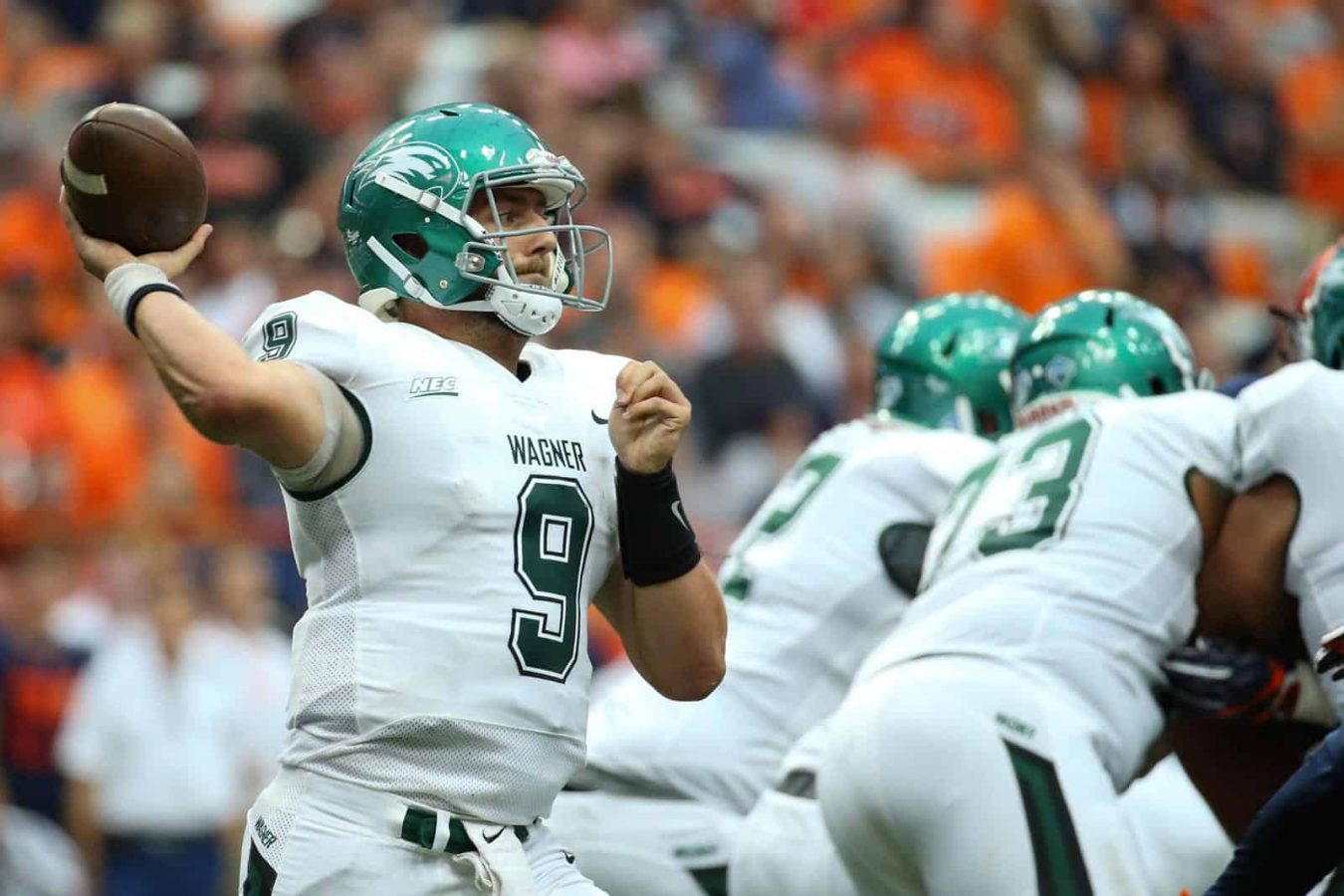 The Wagner Seahawks and Toledo Rockets will be meeting on the football field for the first time in 2023 according to Toledo’s athletic website.

The 2023 game is scheduled to take place on September 9 in Toledo, Ohio. The Rockets currently have a Northeast Conference opponent scheduled for three of the next four seasons. They face Central Connecticut State for the 2020 season and Long Island in 2022. They also have a 2021 matchup scheduled against Norfolk State.

Wagner finished the 2019 season an abysmal 1-11 overall and 1-6 in the Northeast Conference. This led to Jason Houghtaling being dismissed as head coach after five seasons and being replaced by Tom Masella. Houghtaling went 16-40 overall in five seasons with an 11-20 record in the NEC.

Wagner has not announced their 2020 schedule. Their first known game is against the Miami Hurricanes on September 12.