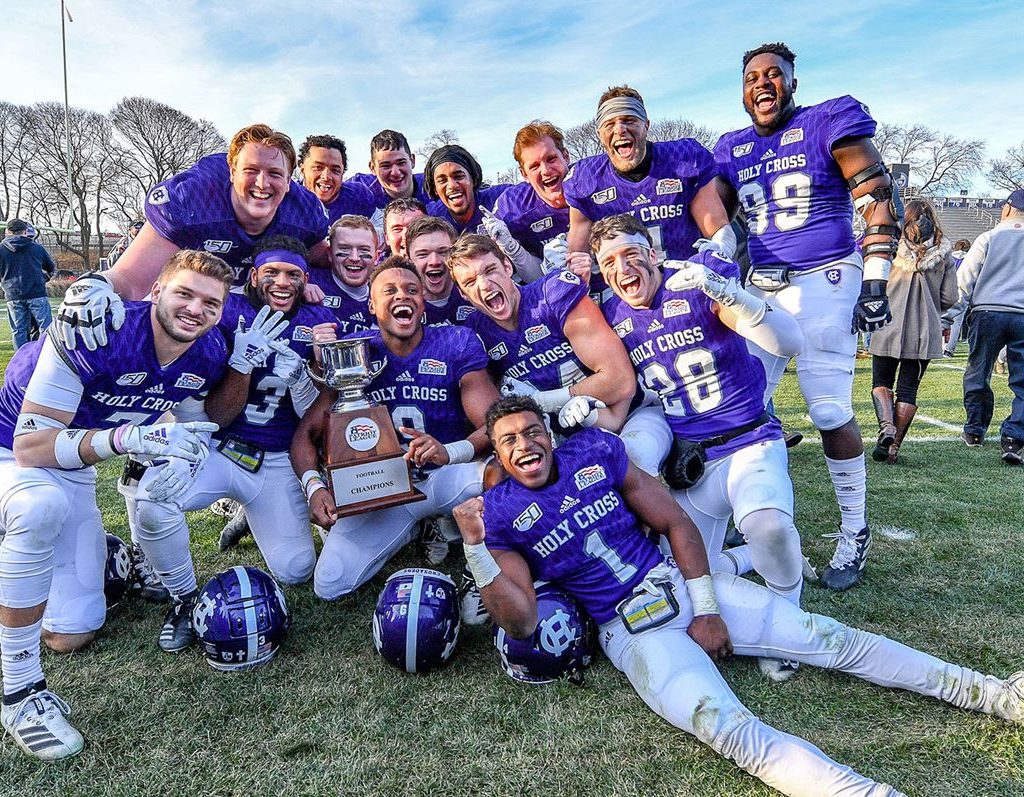 The barrage of bad news continues for college sports fans. According to Jon Rothstein, the Patriot League will follow in the Ivy League by canceling fall sports.

In June, the Patriot League Council of Presidents provided guidance for a return to athletics. In turn, this caused the cancellation of several non-conference games between FCS and FBS teams.

An additional 35 games have now been canceled due to the Patriot League’s decision. The 35 games are listed below and do not include previous cancellations from other leagues such as the Ivy League or Fordham’s first three games.

The additional 35 cancellations bring the total to 148 involving FCS teams.