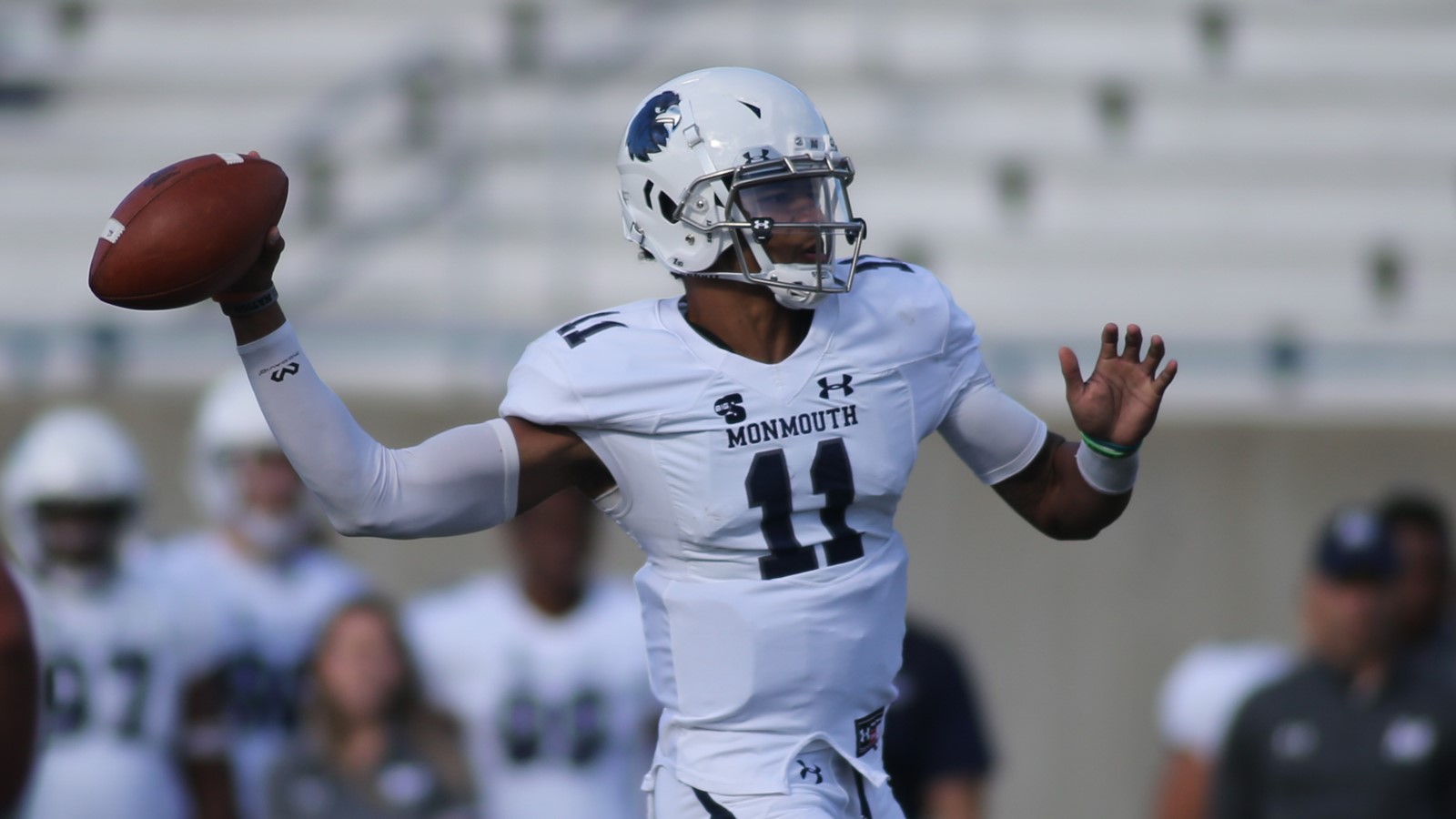 Monmouth University announced the decision to cancel all fall sports on Monday. Monmouth is the second Big South school to cancel its fall sports schedules after Hampton.

Nearly half of Monmouth’s football schedule had already been canceled. They were slated to face Rutgers (9/5), Albany (9/12), Maine (9/19), and Fordham (9/26) in September. The Rutgers game was canceled when the Big Ten went to a conference only schedule, the Albany and Maine contests were canceled by the CAA’s decision to suspend its season, and the Fordham matchup was canceled by the Patriot League’s decision to cancel fall sports.

Monmouth’s Big South game at Hampton on Saturday, November 7 was also canceled after Hampton decided to not play any fall sports. The six additional games canceled by Monmouth’s decision are listed below.

Over 350 football games featuring FCS teams have now been canceled by the ongoing pandemic.