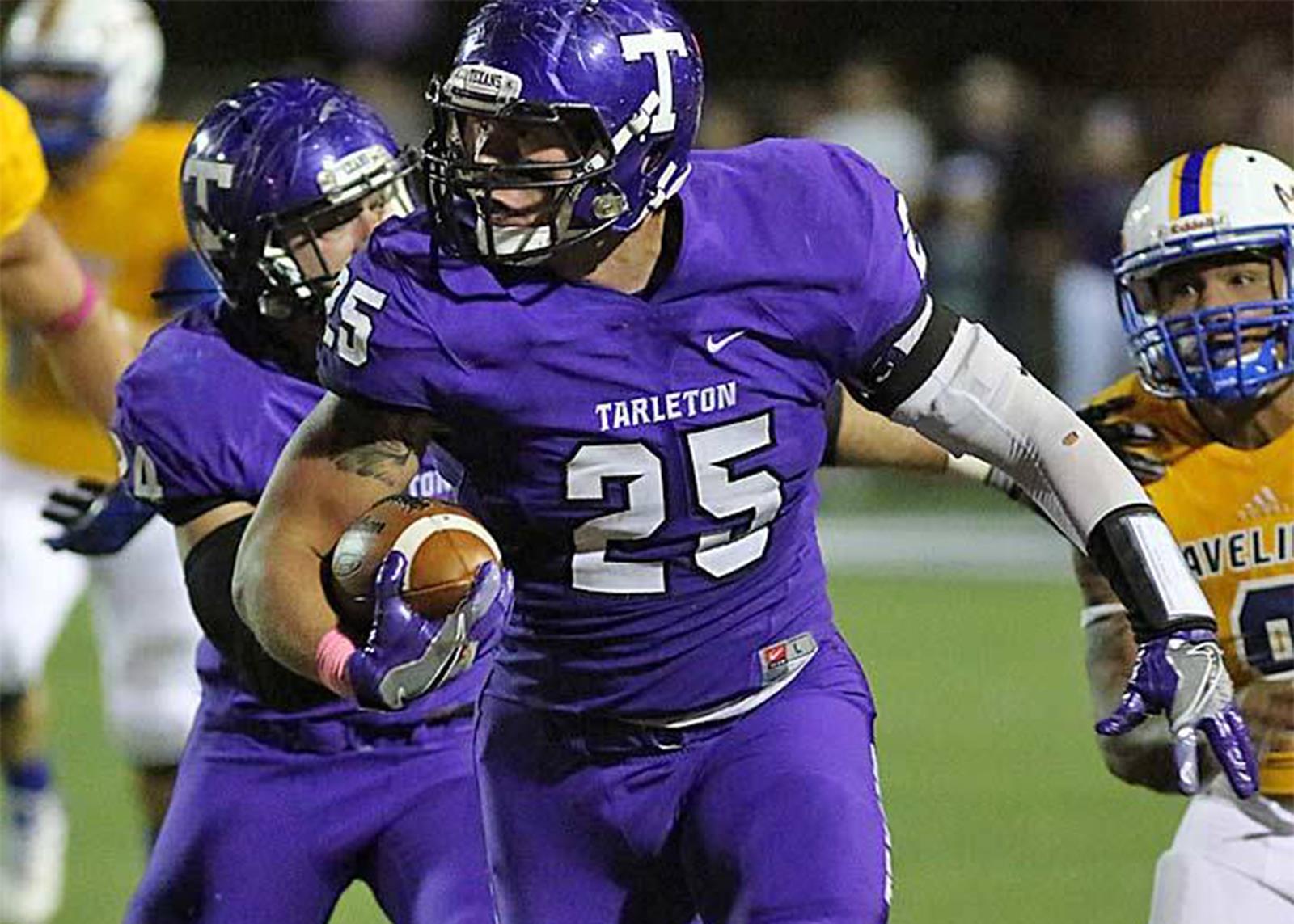 Tarleton State announced the addition of Bethune-Cookman to their 2020 football schedule.

The game between the Texans and Wildcats will be held on Saturday, October 31 in Daytona Beach, Florida. It will be the first meeting between the two programs.

The game replaces a previously scheduled contest between Western Oregon and Tarleton State. No information has been provided on whether that game will take place at a later date or canceled altogether.

Tarleton State is making a transition to Division I in the Western Athletic Conference (WAC). The 2020 season will mark the first of a four year transition process. The Texans will play as an FCS Independent.

The Texans will start their season on September 5 at Sam Houston State. They went 11-1 overall and 8-0 in their final season in the Lone Star Conference and Division II level.

Bethune-Cookman is coming off a 7-4 record while going 5-3 in the MEAC for 2019. They finished fourth in MEAC and ended their season with an upset of the then 12th ranked Florida A&M Rattlers, 31-27. The Wildcats open the 2020 season at South Florida on September 12.