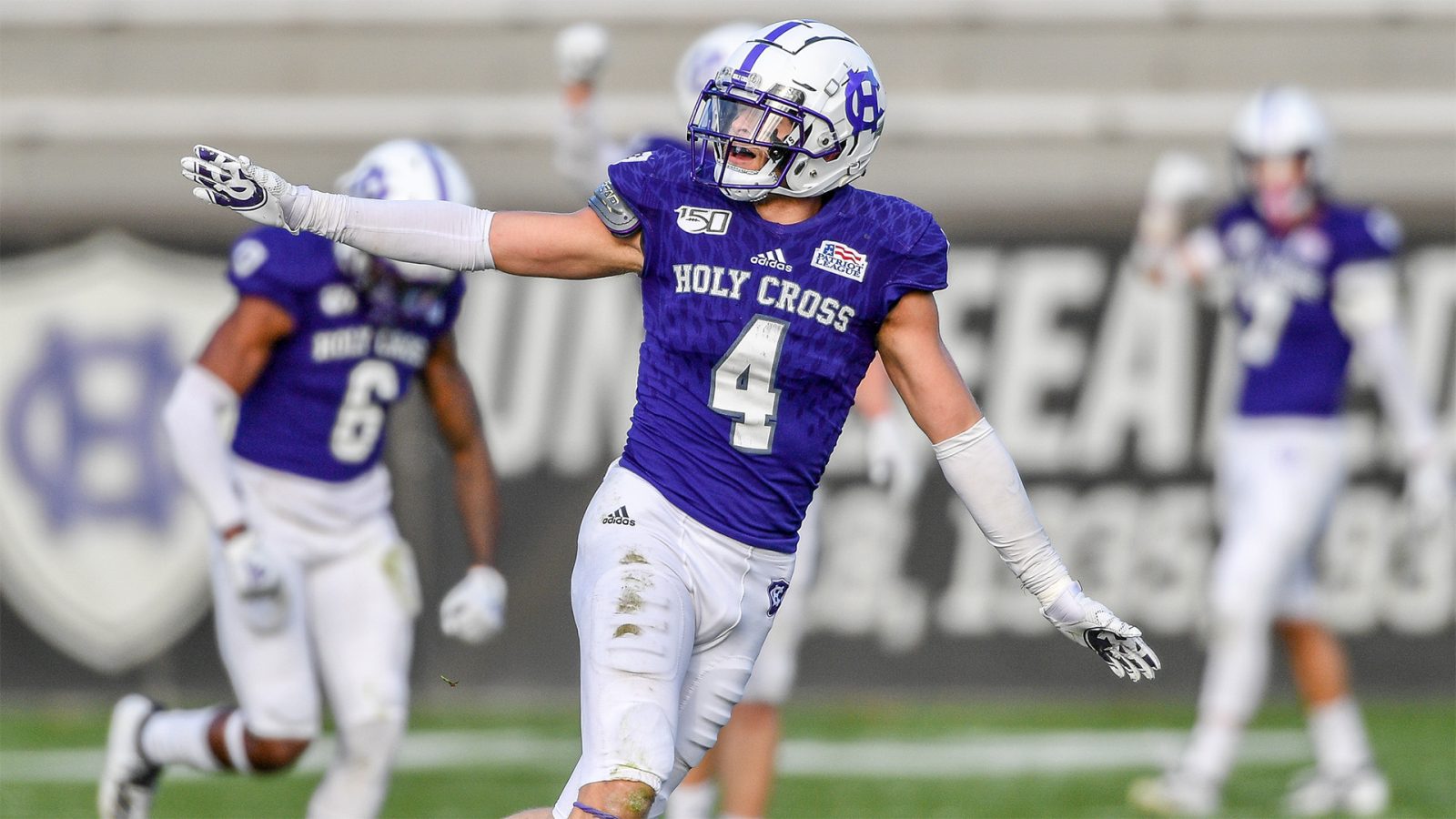 Holy Cross announced the addition of the Northern Illinois Huskies and Rhode Island Rams to their 2024 and 2025 schedules.

The Crusaders will travel to Northern Illinois for the 2025 season on Saturday, August 30. This contest will mark the first meeting between the two football programs.

Holy Cross and Rhode Island have met 10 times on the football field since 1917. Holy Cross has dominated the series winning 9 games including the latest contest in 1988 by a score of 49-7. The home team has won all ten meetings.