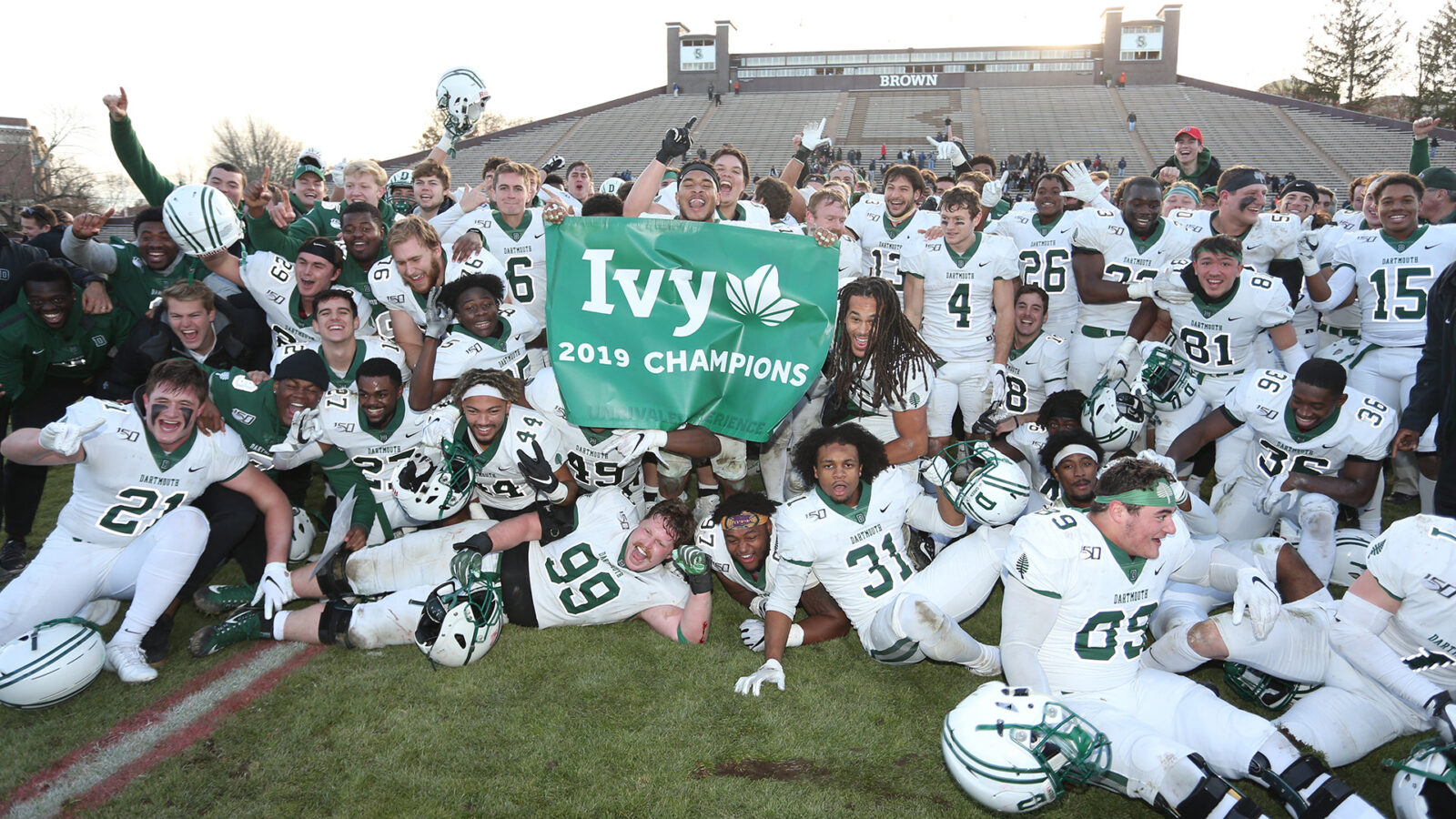 The Ivy League will announce the fall 2020 college football season, as it relates to its members, will not happen according to a report by Mark Blaudschun of Sports Illustrated. The Ivy League will cancel all fall sports and no sports will take place prior to January 1, 2021.

Blaudschun noted that a move to the spring of 2021 is possible, however, a timetable will not be provided by the Ivy League at this time. The conference will reassess the feasibility of a spring season for fall sports at a later date, which is likely to be after January 1, 2021.

Last week, the Ivy League announced it would provide a status on fall sports by July 8. The same day as that announcement, a report surfaced stating that the Ivy League was considering moving the football season to the spring. That report may still be accurate but for now, Ivy League football may not happen until the fall of 2021.

As a result of the move to the spring, all 24 of the non-conference games in the fall have been canceled. A full list is provided below. (A shout out to College Sports Journal is in order for already having the below list as part of its earlier reporting).

* Denotes the Ivy League team for that matchup

While the Ivy League’s decision certainly will have massive ripples in terms of non-conference scheduling, it is important to see if this is part of a larger trend to move football to the spring 2021 or if conferences will cancel its season altogether. The Ivy League abstains from the FCS Playoffs so its decision is somewhat less impactful than if the Colonial Athletic Association moved to the spring.

Nevertheless, the Ivy League was the first conference to cancel its conference basketball tournaments in March. Many conferences followed suit and ultimately the NCAA did as well when it canceled the NCAA Men’s and Women’s Basketball Tournaments.

Over 70 games featuring FCS teams have been impacted by the COVID-19 pandemic.