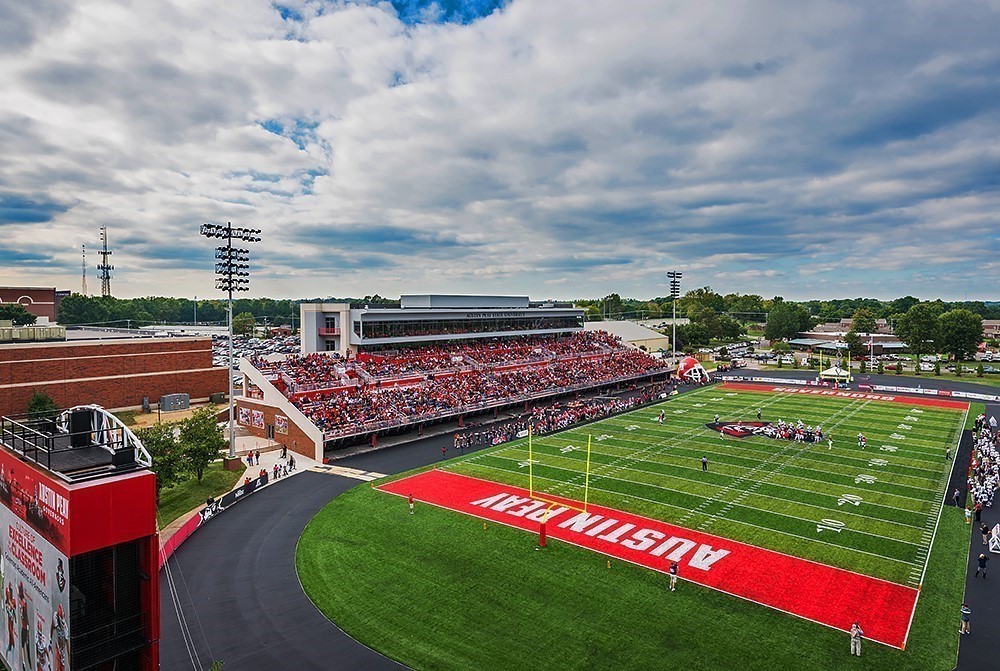 Troy Henderson has decided to transfer from Kennesaw State to Austin Peay for his final year of eligibility. Henderson made the announcement via his Twitter account.

Henderson began his college career at Syracuse with a redshirt season in 2015. He played in six games over the 2016 and 2017 seasons totaling 5 tackles and a fumble recovery before transferring to Kennesaw State in 2018.

He played in three games as junior in 2018 recording 4 tackles with one of those tackles going for a loss. Henderson had a bigger impact last season playing in all 14 games for the Owls. He finished the season with 43 tackles, 2 tackles for loss, and forced a fumble.

Henderson was granted a sixth year of eligibility by the NCAA to play in 2020.

Henderson joins an Austin Peay squad that went 11-4 last season and were co-champions of the Ohio Valley Conference before falling in the FCS Playoff Quarterfinal at Montana State. Austin Peay is tentatively scheduled to contest the Week Zero Kickoff against Central Arkansas on August 29.