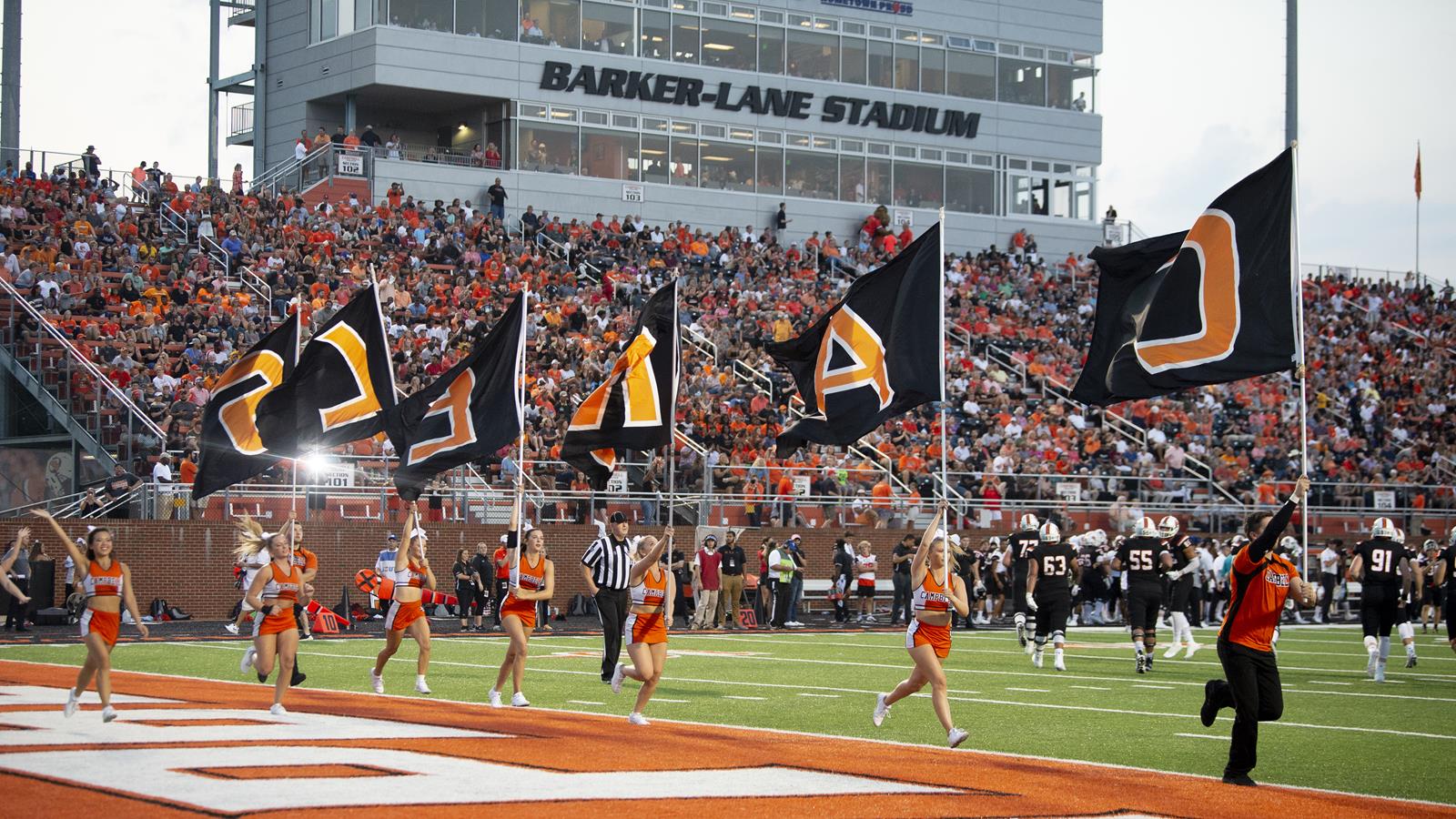 Offensive lineman Mike Edwards is joining Campbell from Wake Forest after not playing the previous two seasons. Edwards was redshirted in 2018 and missed 2019 due to injury. Edwards was a highly touted lineman from Hope Mills, North Carolina as a recruit.

The second transfer is defensive back CJ Smith from Minnesota. Like Edwards, he did not see playing time in the last two seasons. CJ Smith hails from Jacksonville, Florida. Another Big 10 transfer is linebacker Jack Smith (no relation to CJ) from Purdue. He only made four appearances over the past two seasons and recorded only one tackle. Jack Smith is from Lakeland, Florida.

The final transfer is Mason Donaldson from Connecticut and he is also the most statistically accomplished. After redshirting in 2016, he played in 10 games with two starts in 2017. He finished the season with 16 catches for 225 yards and 3 touchdowns. In 2018, he played on special teams making 12 appearances in which he recorded 5 total tackles but did record any stats as a receiver.

2019 saw Donaldson showcase his kickoff abilities. He had 25 kickoffs travel 1,549 yards for an average of 62 yards with 8 touchbacks and three kicks end up out of bounds. Donaldson also recorded 2 catches for 30 yards and 2 tackles.

The Camels recently announced a 2024 matchup versus Liberty and are tentatively scheduled to start the 2020 season against Davidson on Saturday, September 5.