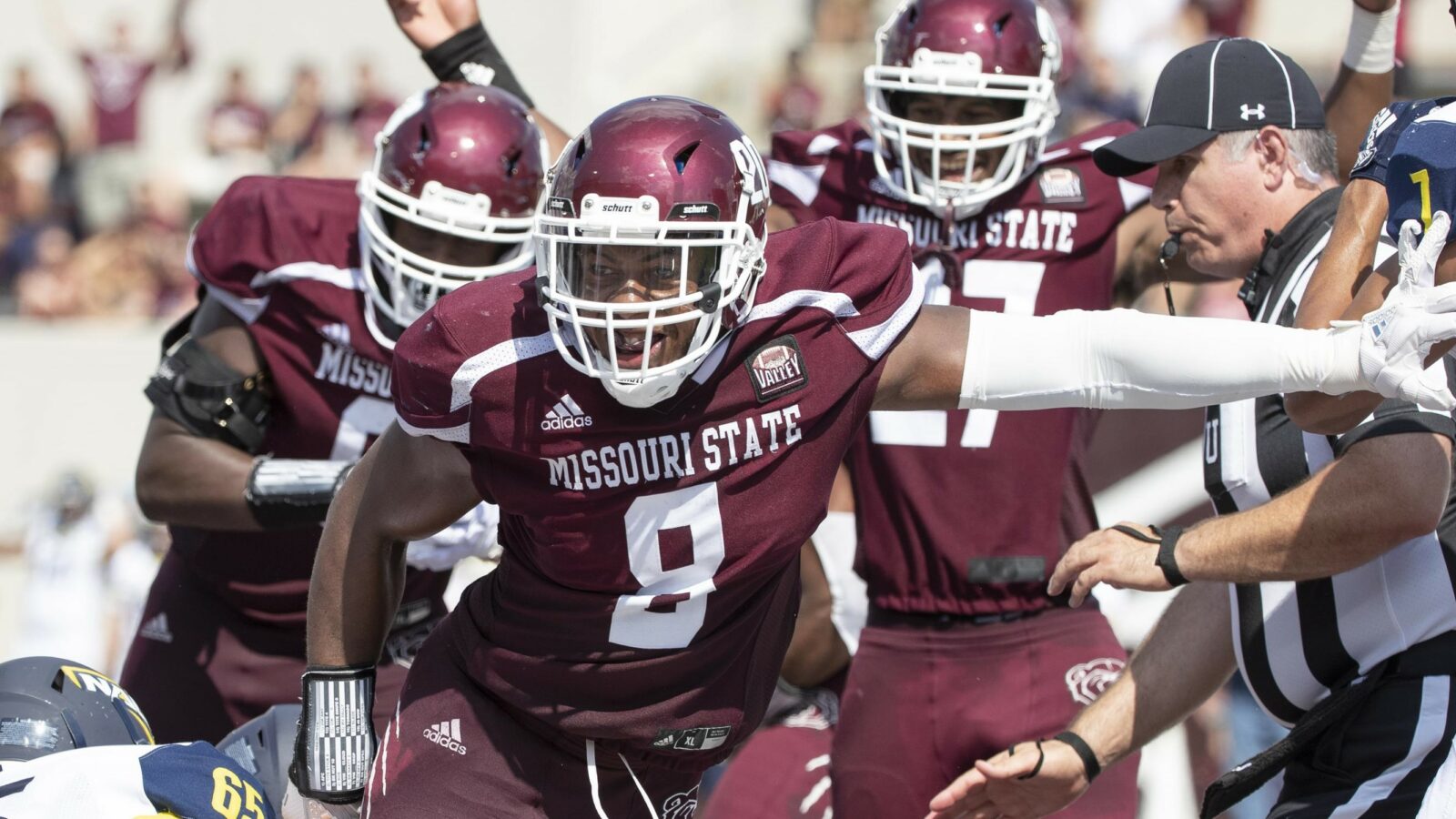 All FCS conferences may have moved their conference schedule to the spring but some teams have elected to play non-conference games this fall.

Below are the teams and games that are still scheduled to play or happen. These lists and tables will continue to be updated as changes occur. 17 programs have scheduled a game for a total of 57 games scheduled against FBS, FCS, Division II, and NAIA competition. The breakdown is as follows:

* Gardner-Webb has announced it plans to play at least two games in November.

* Denotes that the game is FCS versus FCS

** Denotes that the game is Division II versus FCS

*** Denotes that the game is NAIA versus FCS.