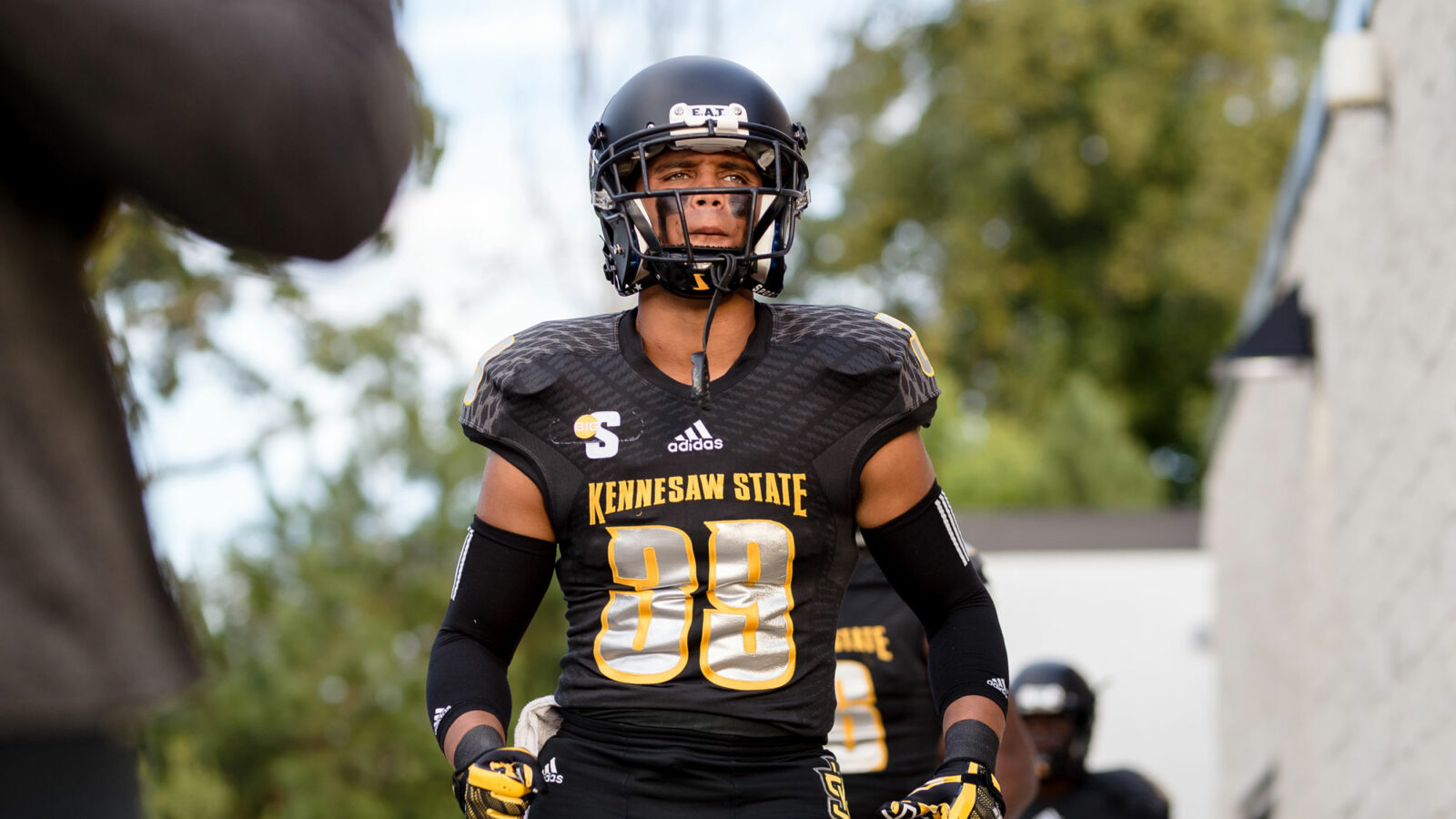 The ongoing pandemic has thrown a wrench in the 2020 season. A growing number of games have already been impacted and the list is likely to grow. Below are separate tables of the conferences and games that have been impacted thus far. This will include both cancellations and location changes.

A total of 770 games involving FCS teams have been canceled or postponed for the 2020 season (so far). Below is a table showing the number of games canceled by week.

* The Ivy League was reportedly considering a conference only schedule with each team playing a 7 game schedule and this includes moving to the spring of 2021. However, on July 8, it was reported that the Ivy League canceled all fall sports including football with a possibility of a spring season.

* The SWAC has postponed games to spring 2021 and we still list those as cancellations for the 2020 season.