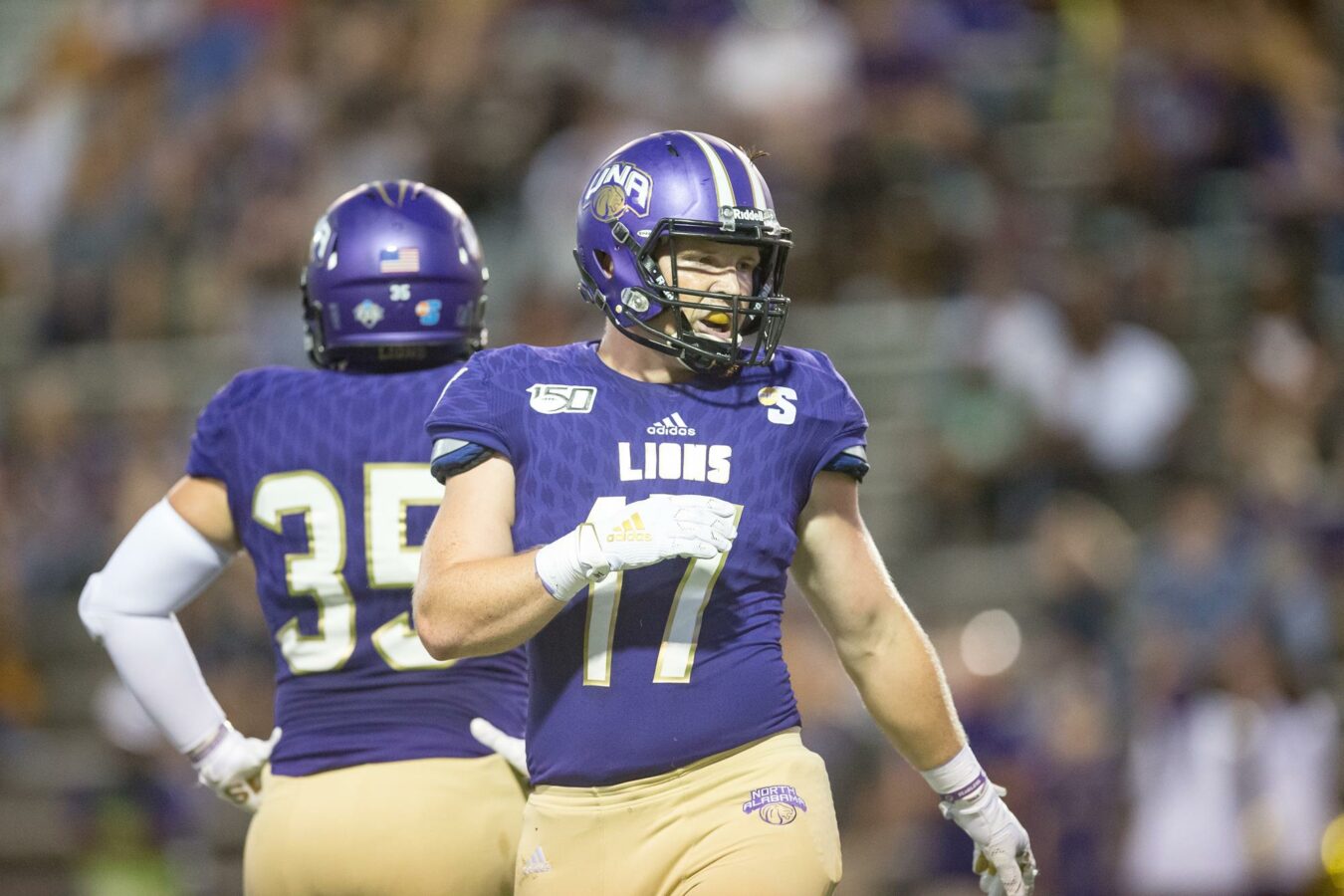 The schedule makers were busy on Tuesday as ten games for the 2020 season were added, moved to a new date, or canceled.

The third added game was North Alabama at Southern Miss on Saturday, November 7. The Golden Eagles now have a full 12-game schedule with the addition of the Lions and it will be the first meeting between the teams. North Alabama has a third FBS opponent scheduled for October 3 (after Southern Miss and BYU) but has yet to name the school.

The final addition was Eastern Kentucky facing Marshall on Saturday, September 5. The two teams have met 20 times previously when Marshall was a member of the FCS (then called Division I-AA). Marshall leads the series 11-8-1 with the most recent matchup occurring in 2018 when Marshall won 32-16.

Two games involving FCS teams were moved as well. The first was Houston Baptist at Louisiana Tech, which was originally scheduled for Saturday, September 19. It will now take place a week later on Saturday, September 26. Houston Baptist affirmed its commitment to playing three non-conference games against North Texas (9/5), Texas Tech (9/12), and Louisiana Tech (9/26).

The second rescheduled game was Jacksonville State at North Alabama. Originally planned for Saturday, September 12, the two schools agreed to move the contest to Saturday, October 17.

As a result of scheduling moves at the FBS and FCS levels, four games originally scheduled for this season have been canceled. The first is Western Carolina’s game at Eastern Kentucky, which was originally scheduled for Thursday, September 3. That game was canceled by Western Carolina’s decision to postpone all fall sports and allowed Eastern Kentucky to find a new opponent in Marshall.

The second game canceled was Incarnate Word at Baylor on Saturday, September 12. Incarnate Word decided to postpone all fall sports including non-conference competition last week leading to Baylor scheduling Louisiana Tech for September 12 as a replacement.

North Alabama’s announcement of its four game non-conference schedule did not include the road contest at Chattanooga meaning those two schools will not play the game scheduled for Saturday, September 19.

Below is a table summarizing the new, rescheduled, and canceled games.

Photo courtesy of the University of North Alabama Athletics.

Update 8/18/20 7:30 PM: Edited to include the cancellations of Chattanooga-Northern Alabama and East Tennessee State-Austin Peay.