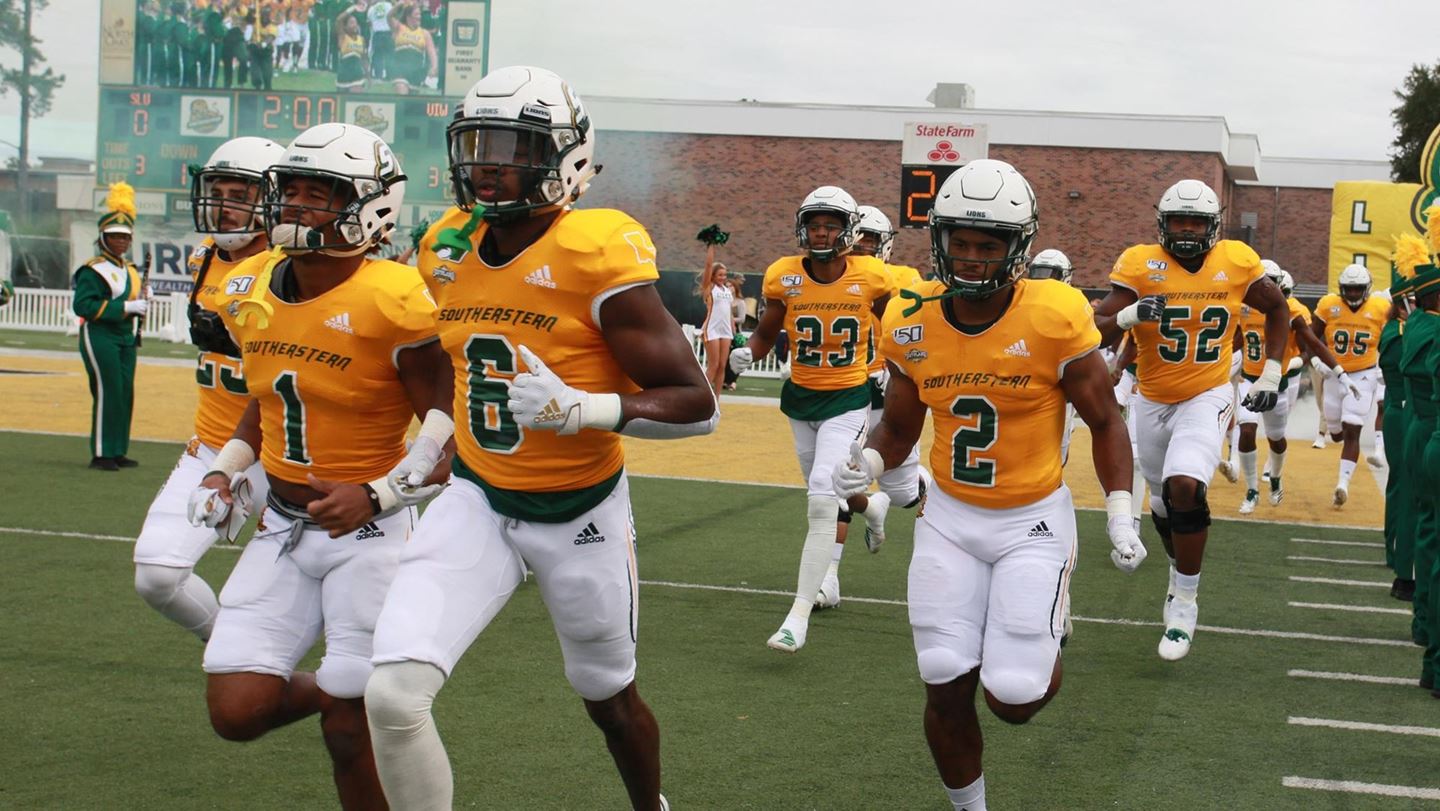 The FCS Playoffs set to take place next spring, already a tough ticket for teams, got even tougher on Tuesday.

The Division I Board of Directors approved the plan for fall championships to be played in the spring. The dates were originally revealed last week but the finalized details today provided some additional insights.

The 16-team FCS Playoffs will be selected on Sunday, April 18 with first-round games played the following weekend. The FCS Championship will be played on the weekend of May 14-16. Interestingly, there will 11 automatic qualifiers and only 5 at-large teams.

With only 5 at-large spots, a team’s résumé will have to be impeccable to get one of the coveted selections. Part of that résumé will include fall games played for those teams who will be playing in both fall and spring seasons.

The Southland Conference announced its spring schedule on Tuesday as well. Seven teams will contest the spring season with Abilene Christian, Central Arkansas, Houston Baptist, and Stephen F. Austin all opting to play exclusively in the fall.

The Southland Conference season will begin on Saturday, February 20 and end on Saturday, April 10. Each team will play three home and three away contests with the conference intentionally placing multiple bye weeks for flexibility. With the NCAA setting a start date of Saturday, January 23 for competition, Southland teams can play two non-conference games as well.

The winner of the Southland Conference will receive an automatic bid to the FCS Playoffs, which are set to begin on the weekend of Saturday, April 24.