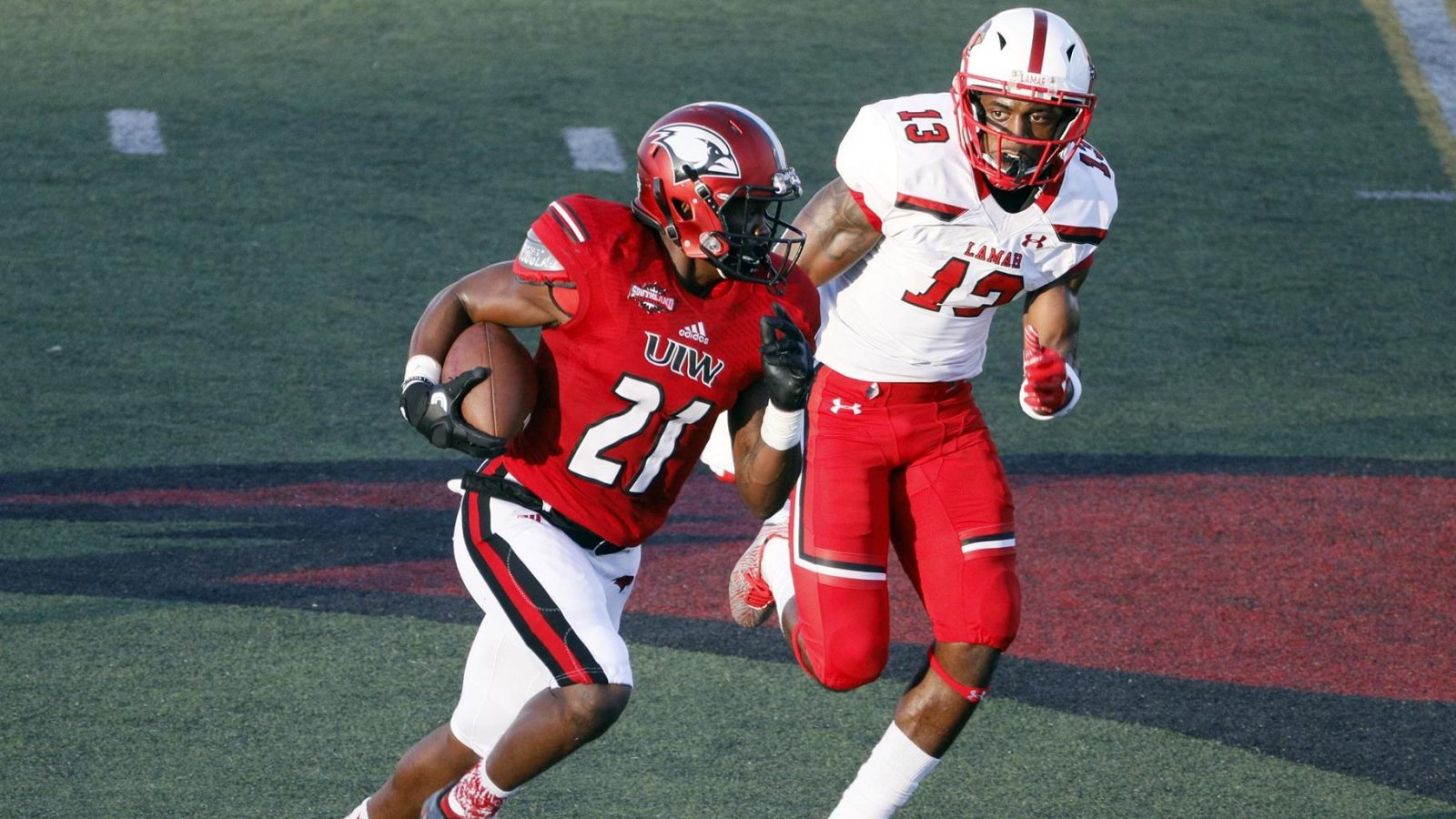 The University of the Incarnate Word has accepted an invitation to join the WAC. The Cardinals will leave the Southland Conference after this academic year and become a member of the WAC on July 1, 2022.

UIW is a relatively recent addition to the Division 1 landscape. The Cardinals left the Division 2 Lone Star Conference after the 2012-2013 academic year to move to the Southland after starting the football program in 2009. UIW was considered an FCS independent for the 2013 season as they honored previous scheduling agreements made before the move.

Since joining the FCS, UIW has posted 4 winning seasons including a 7-2 record in 2021. They were co-champions of the Southland in 2018 and landed an at-large berth for playoffs where they lost 35-14 to Montana State in the first round.

The WAC has raided the Southland for new members in order to bring back football. Abilene Christian, Lamar, Sam Houston State, and Stephen F. Austin all left the Southland to join the WAC. SHSU has since decided to move up to the FBS and become a member of Conference USA.

The WAC football membership for the 2022 season is currently slated to include Abilene Christian, Dixie State, Incarnate Word, Lamar, Stephen F. Austin, Tarleton State, and Southern Utah. UT-Rio Grande Valley’s student referendum passed to allow a student fee increase that will help pay for the football program. The Vaqueros are expected to begin playing in 2025.

While the WAC was able to get Incarnate Word, they were unable to get McNeese to join the conference. Earlier this week, McNeese reaffirmed its commitment to the Southland. The SLC already announced Division 2 member Texas A&M-Commerce will join the conference in time for the 2022 season.

Photo courtesy of the University of the Incarnate Word Athletics.