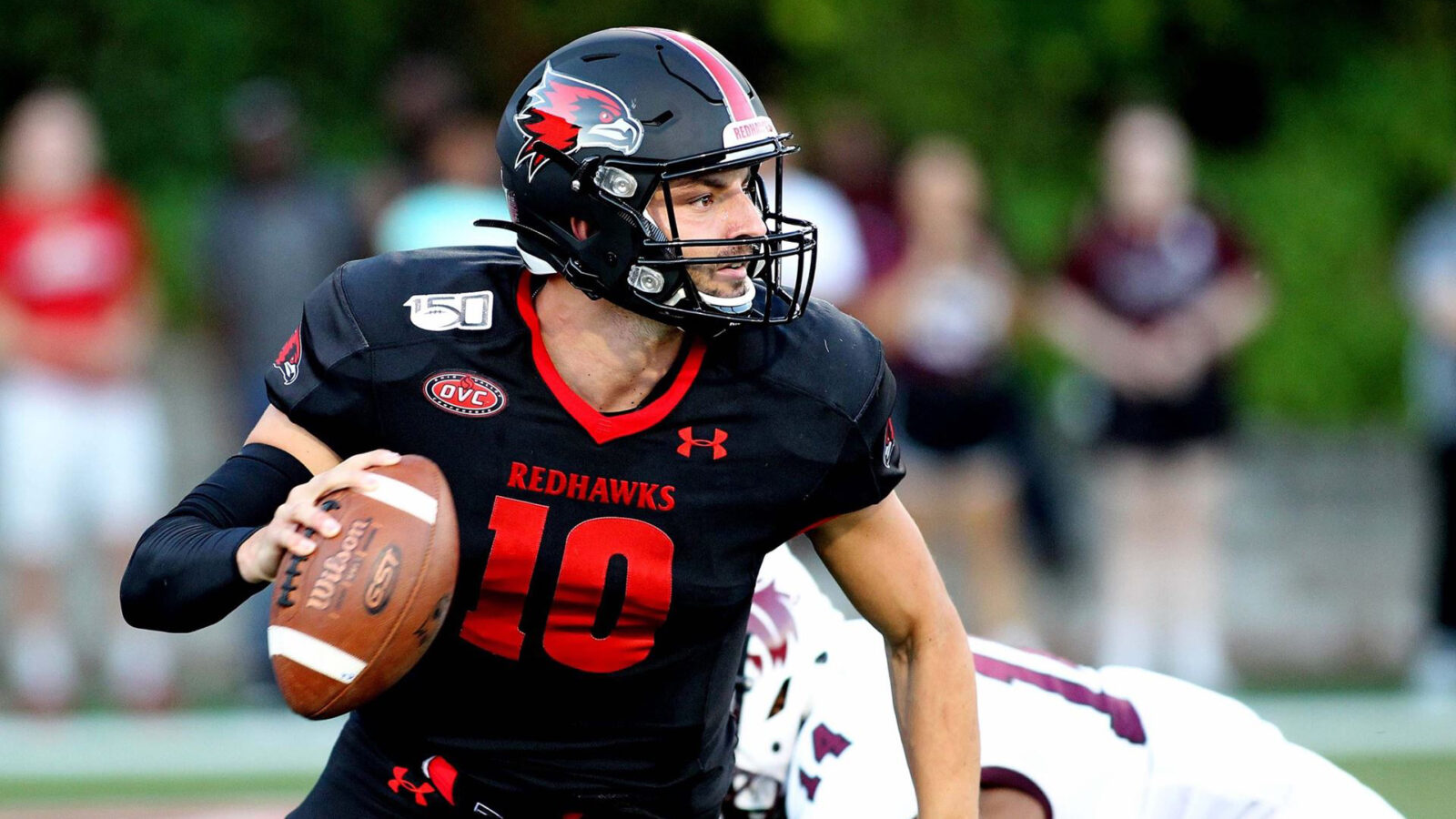 FCS programs announced two more games this fall to be played next month. One of the games features two programs that previously announced they would not play this fall.

The first game announced on Monday was a Halloween matchup between the Central Arkansas Bears and the Missouri Western Griffons. The date opened up for Central Arkansas after they moved their game against Eastern Kentucky, originally scheduled for October 31, to November 14.

The Bears will host the Division II school in Conway, Arkansas at 4 PM Eastern Time. The Griffons play in the Division II Mid-America Athletics Association. They finished 9-3 overall last season and 8-3 in MIAA play.

The second game added on Monday was between the Southeast Missouri State Red Hawks and the Southern Illinois Salukis. The two programs were not scheduled to play any games but have reversed course to schedule a meeting in Carbondale, Illinois for Friday, October 23 with a kickoff time of 7 PM Eastern.

Both programs began football practice on Monday to be ready for next month’s meeting. It will be the 88th matchup between the two frequent rivals. The Redhawks lead the all-time series by a five-game margin at 42-37-8. Southeast Missouri State has won the last two seasons while Southern Illinois took 10 of the previous 12 matchups before the two-game winning streak by the Redhawks.

The two newly announced matchups increase the number of FCS games for this fall to 56 with 15 now being FCS versus FCS contests.