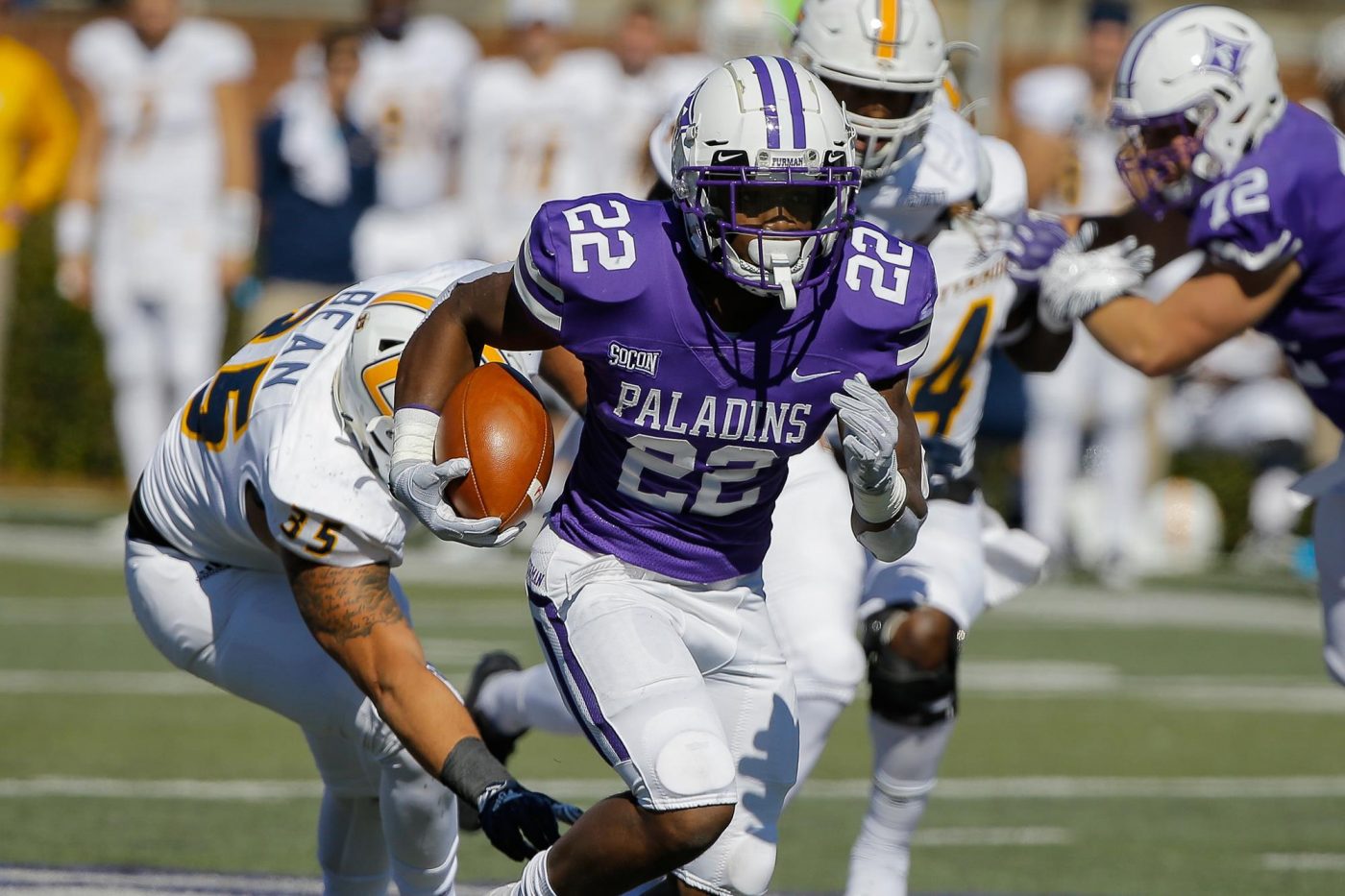 Furman announced a two game series against Ohio Valley Conference member Tennessee Tech. The games will take place in 2021 and 2023.

Furman is coming off an 8-5 season in which the Paladins finished second the Southern Conference and played in the FCS Playoffs. They were trounced by Austin Peay in the First Round 42-6. It was the second playoff appearance in three seasons for the Paladins. They start the 2020 season with a conference home game against Wofford.

Tennessee Tech finished 6-6 overall in 2019 with a 3-5 record in the OVC. It was a vast improvement over the 2018 squad, which went 1-10 overall and 1-7 in the OVC. The Golden Eagles will start the 2020 season with a different SoCon opponent in Samford. Tennessee Tech will play at Samford, Thursday, September 3.