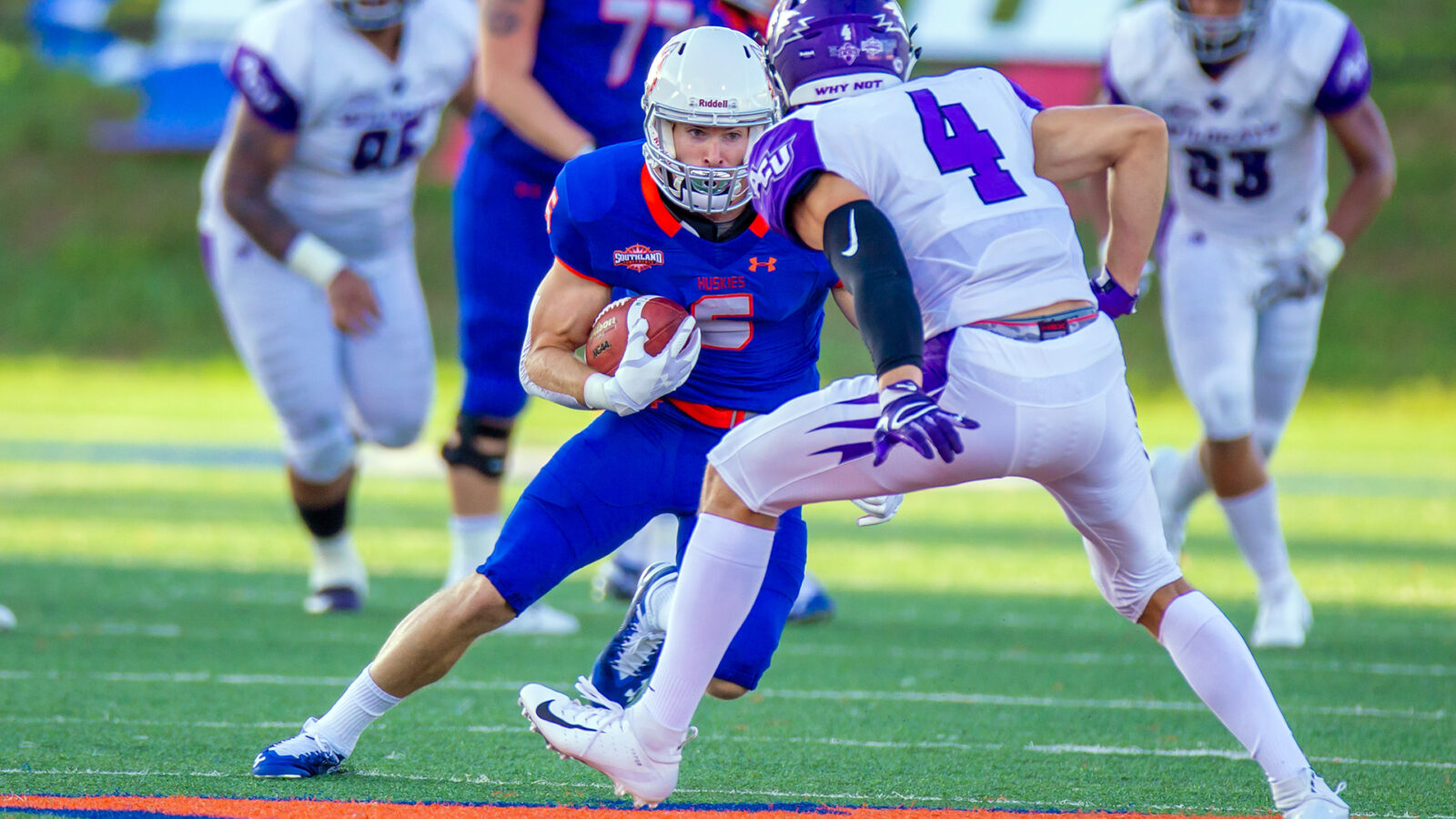 The Big 12 became the latest conference at the FBS level to change its scheduling format for the 2020 season.

The Big 12 has opted to employ a 9 + 1 model in which 9 conference games and 1 non-conference game can be played by each team. Below were the 7 games left remaining between FCS and Big 12 teams. A column is also added to show the new date or if the game was canceled.

The below list will be updated as more Big 12 teams finalize their non-conference opponent.

The Big 12 and ACC are the only Power 5 conferences to allow non-conference opponents with both allowing 1 such matchup. The Big Ten, Pac-12, and SEC all opted to play conference only schedules for the 2020 season. The Big Ten and Pac-12 have since postponed their fall seasons to the spring.

The news was not all cancellations, however. Texas Tech announced they have added Houston Baptist for Saturday, September 12 as its lone non-conference game. The Huskies will receive a payout of $400,000 for the game.