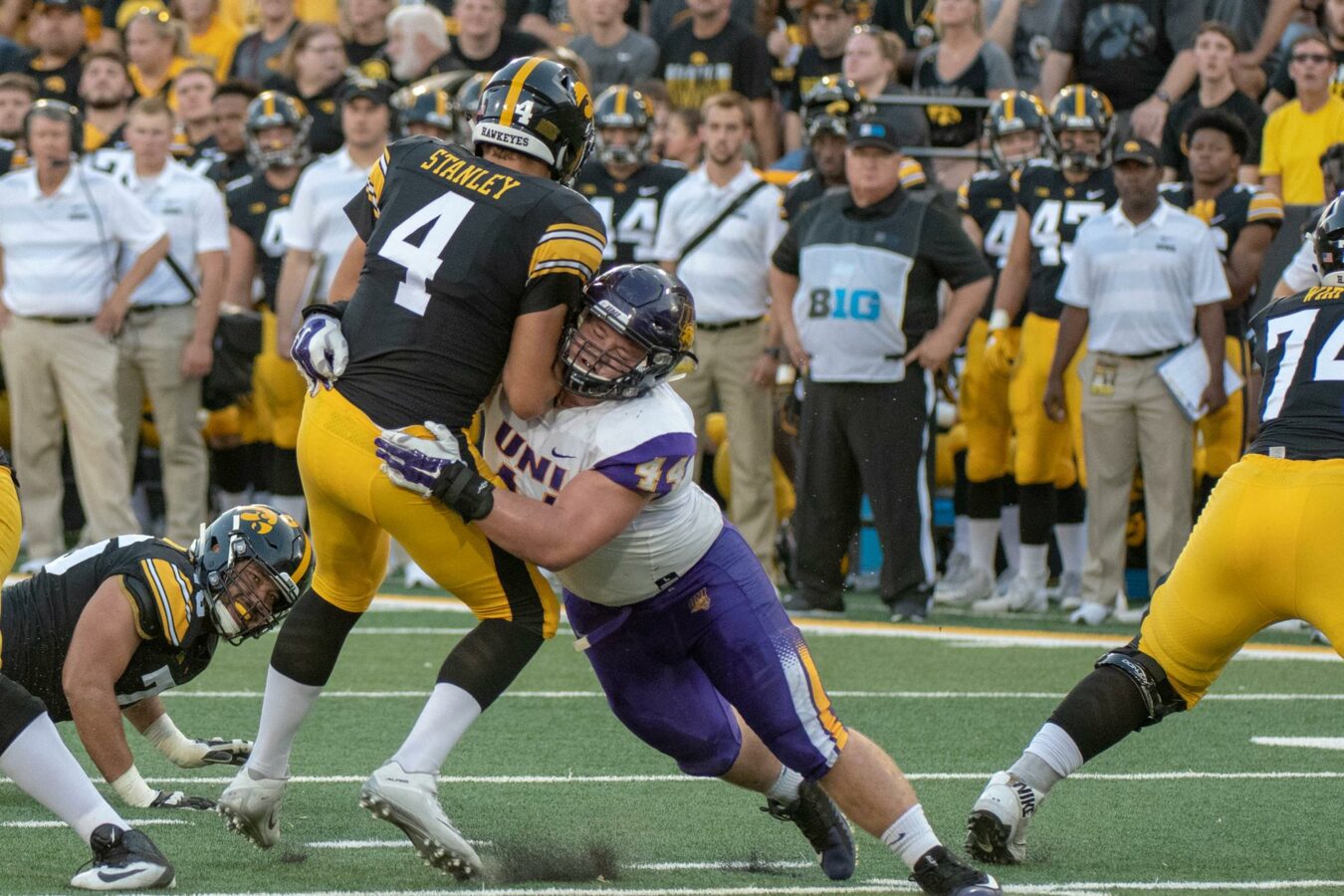 The Big Ten will move to a conference only schedule for the 2020 football season, which impacts numerous games across the FBS and FCS. The Big Ten also confirmed the news in its own press release.

Eight games featuring an FCS team are now canceled as a result of the Big 10’s decision. Those eight games are listed below.

FCS and Power 5 schools rely heavily upon these contract games. Each school listed above (except for Tennessee Tech, which is not listed) was expecting to receive at least $325,000 for its game against FBS opposition.

In a week already filled with cancellations, the Big Ten’s latest move adds to the growing list. The Ivy League announced it was canceling all fall sports for 2020 including football with the caveat of a potential spring season.

The additional 8 cancellations by the Big Ten brings the total number of games impacted for the 2020 season to 82 involving FCS teams.