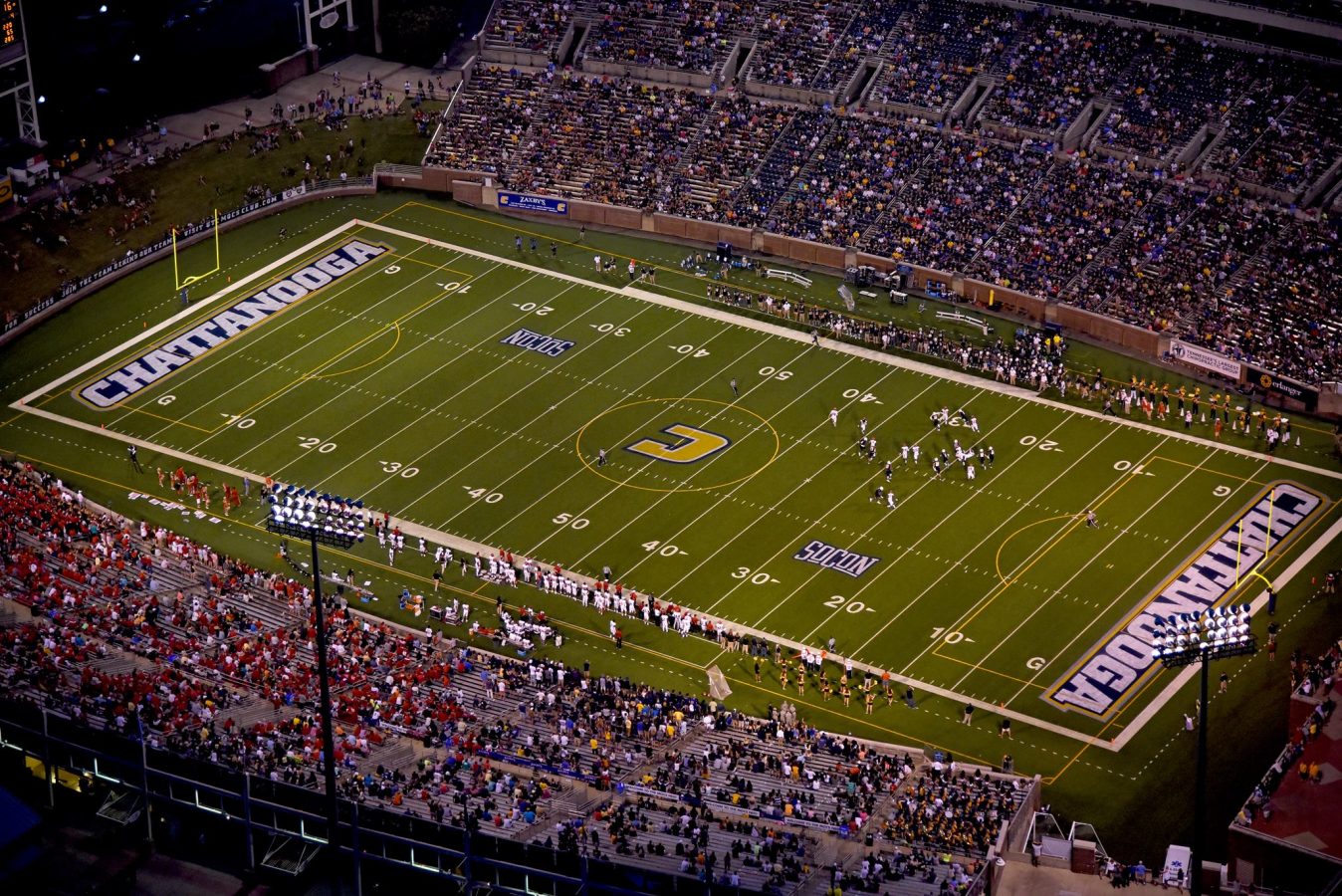 The Mississippi State Bulldogs have added three FCS teams to their 2021, 2026, and 2027 schedules according to FBSchedules.

The first addition is Tennessee State on November 20, 2021. The Tigers will receive a $525,000 guarantee in the first meeting between the schools. Tennessee State will replace Eastern Illinois, who was scheduled to meet the Bulldogs on October 2, 2021, but the Ohio Valley Conference scheduled a conference game on the same date necessitating the change.

Tennessee State has no other confirmed FBS opponents on their future schedules outside Mississippi State.

The second FCS team is Tennessee Tech on November 21, 2026. It will be the first meeting between the schools and the Eagles will receive a $550,000 guarantee for the game. Tennessee Tech will play Minnesota this season and also has Georgia on their 2024 schedule.

The third and final addition is a 2027 game against Chattanooga. The Mocs will travel to Starkville on November 20, 2027. This contest will be the fifth between the teams and the first since 1947. Chattanooga will receive $550,000 for the game.

Mississippi State has a bevy of future FCS opponents. They will take on Alabama A&M this season followed by Tennessee State in 2021. They also have 2022 and 2023 scheduled against Southland teams Northwestern State and Southeastern Louisiana. The following two seasons, the Bulldogs take on Eastern Kentucky (2024) and Alcorn State (2025).