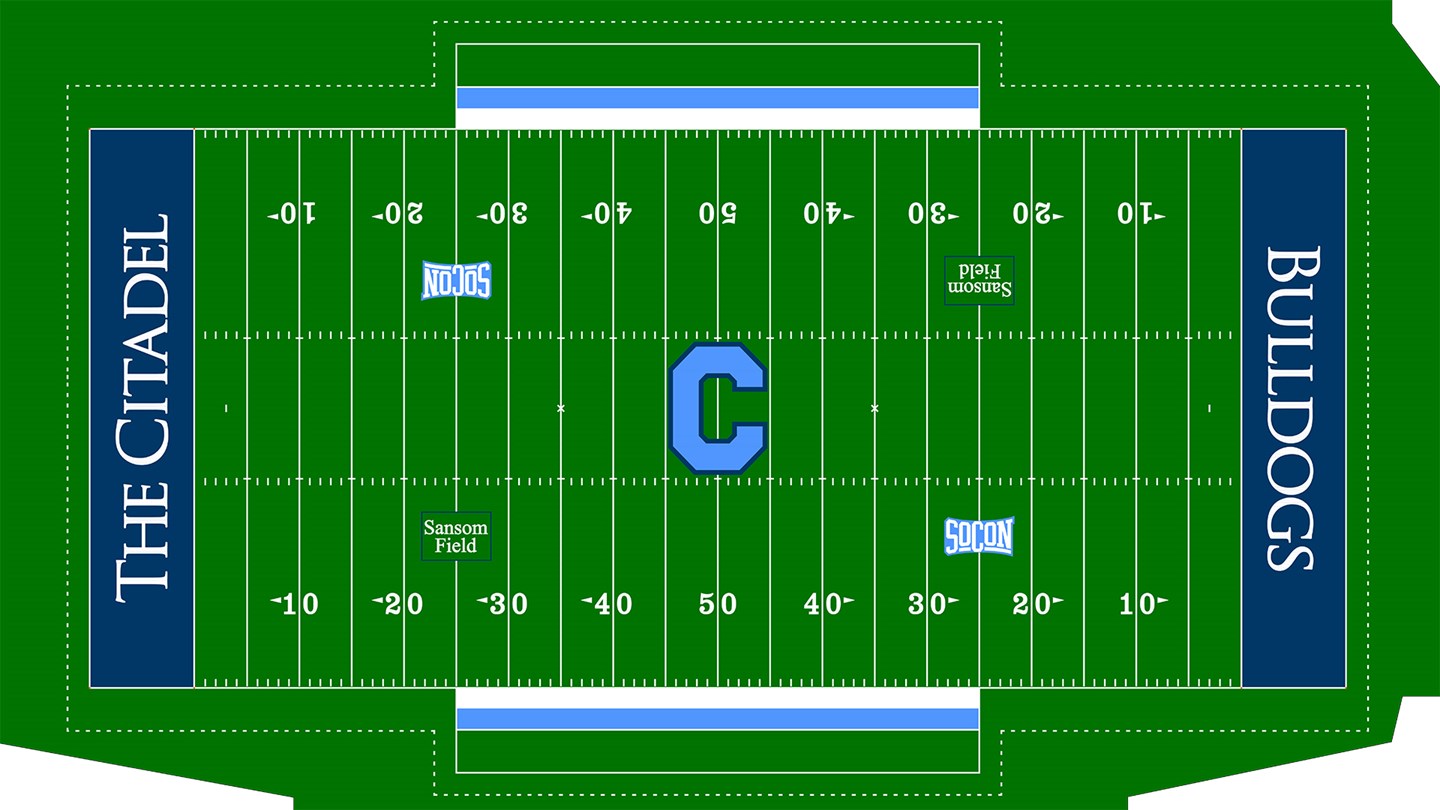 The Citadel has decided to replace their grass field with a new artificial surface. It will be ready before the start of the 2020 season.

The field at The Citadel’s Johnson Hagood Stadium will receive a makeover to the tune of $1.5 million. The timeline is for drainage to be installed at the beginning of March while the entire surface will be fully installed by the summer.

The Citadel are currently coached by Brent Thompson who will be in his fifth season at the helm in 2020. He led the Bulldogs to a second round FCS Playoff appearance where they lost 17-3 to Wofford. His subsequent three seasons were around .500.

The Bulldogs will put thew new field to the test with the opening contest on Saturday, September 5. They will host Elon out of the Colonial Athletic Association. The Citadel lost the 2019 matchup 35-28.