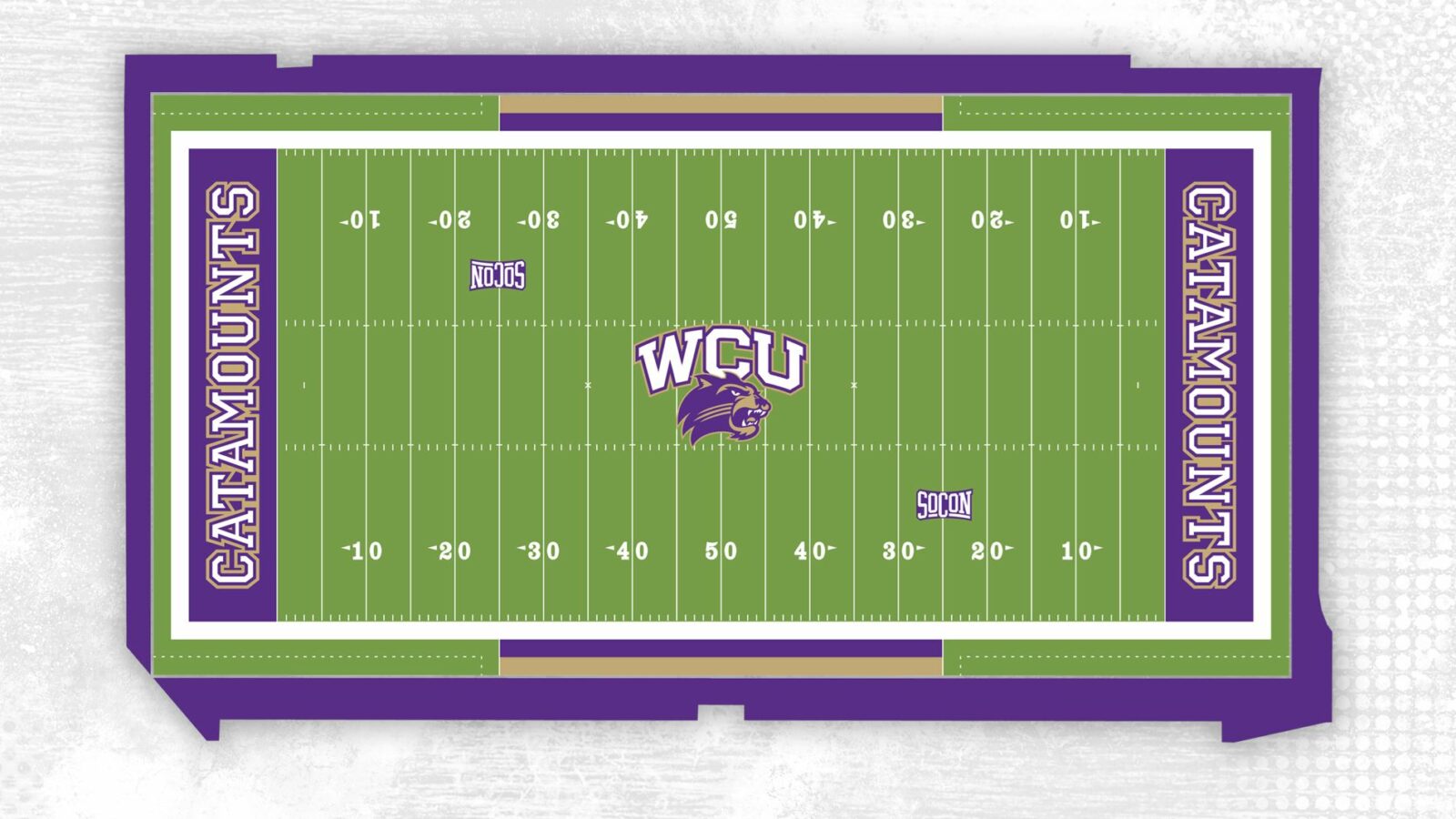 The Western Carolina Catamounts started the process of replacing the football field at E.J. Whitmire Stadium on Friday, May 30. The replacement is scheduled to be completed by August 1 in time for the football season.

The Catamounts will continue to use synthetic turf for the football field. They previously installed an artificial turf surface before the 2008 season and this replacement is expected to have a longer life.

The football field is named after Bob Waters the long time coach and athletic director. Waters coached Western Carolina for 20 seasons from 1969 through 1988 leading them from Division II to Division I. He compiled a 116-94-6 record during his time including an appearance in the 1983 Division I-AA National Championship. Waters also was the athletic director in addition to his head coaching duties from 1971 through 1986.

The Catamounts are the second SoCon team to replace the football surface this offseason. The Citadel decided to replace the grass surface for an artificial one.

Western Carolina is scheduled to start the 2020 season on the road against Eastern Kentucky on Saturday, September 5.