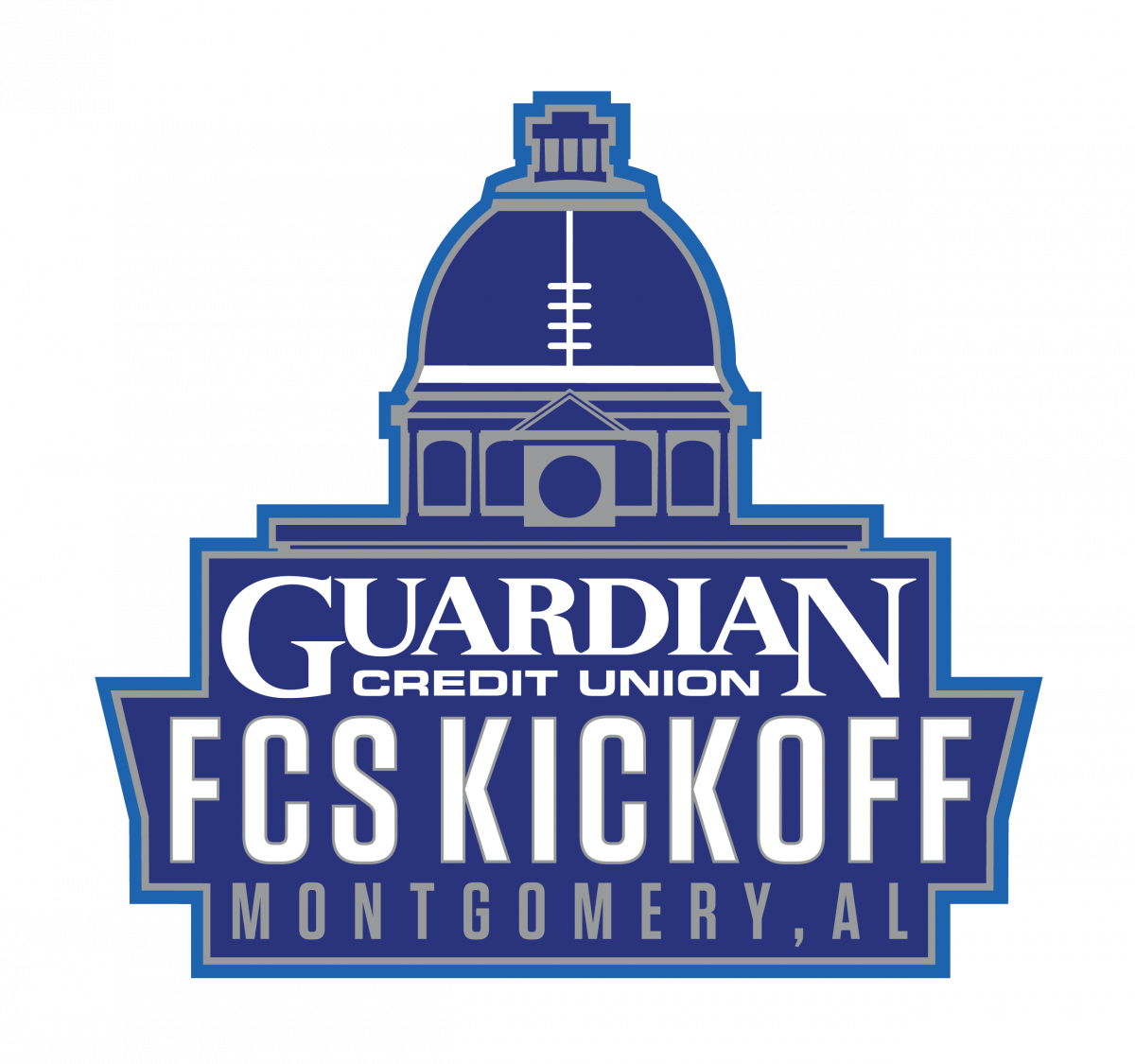 The 2020 FCS Kickoff, commonly referred to as “Week Zero”, will be contested by Austin Peay and Central Arkansas. Both schools announced the matchup on Wednesday.

The two teams played in 2019 with Central Arkansas winning a close game 24-16. UCA rallied from a 16-10 fourth quarter deficit with two touchdown passes from Breylin Smith to Luj Winningham.

Both teams were co-champions of their respective conferences and both made the FCS Playoffs in 2019. Austin Peay was the co-champion of the Ohio Valley with Southeast Missouri State, but won the head-to-head matchup. They won their opening two FCS Playoff games before falling in the FCS Quarterfinals 24-10 at Montana State. Austin Peay finished 11-4 under first year head coach Mark Hudspeth. Hudsepth received a contract extension a month ago as a result of the successful season.

Central Arkansas was co-champions of the Southland though they lost on the head-to-head tiebreaker with Nicholls. Still, they received a berth to the FCS Playoffs where they lost their second round matchup at home against Illinois State 24-14 as the sixth national seed. The Bears finished the 2019 season with a 9-4 record in the second season of Nathan Brown’s tenure.

The 2020 FCS Kickoff will be played on Saturday, August 29 at the Cramton Bowl in Montgomery, Alabama. It will be televised on one of the ESPN networks. 2020 will mark the seventh straight season showcasing the FCS Kickoff. The previous three were played in Montgomery.