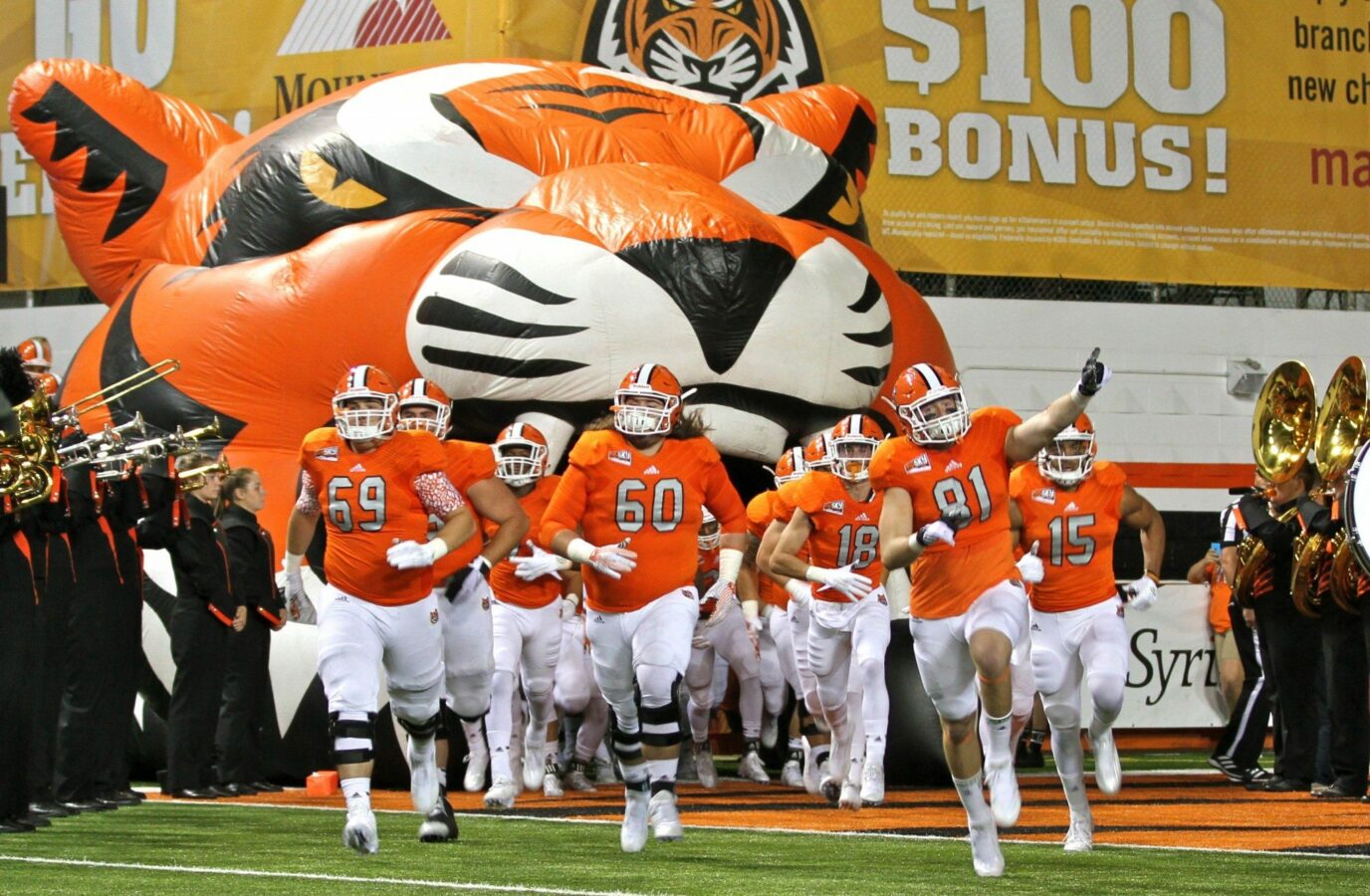 The Idaho State Bengals are replacing the turf football field at Holt Arena according to a social media post from the school.

The Bengals have played at Holt Arena since 1970 but the grounds are multi-purpose hosting indoor track and field and basketball games in addition to high school and college football contests.

Idaho State was a pioneer in using artificial turf as the facility used a removable synthetic surface dating back to the opening in 1970. They last replaced the field in 2011 when they opted to use SoftTop with panels that could also be removed and stored for later use.

Idaho State is the fifth known FCS program to replace its football field this offseason. The others are The Citadel, Western Carolina, Youngstown State, and fellow Big Sky foe Eastern Washington.

Idaho State is tentatively scheduled to start the season in Week Zero against New Mexico on Saturday, August 29. The first home game for the Bengals is scheduled for Saturday, September 12 against Northern Iowa.