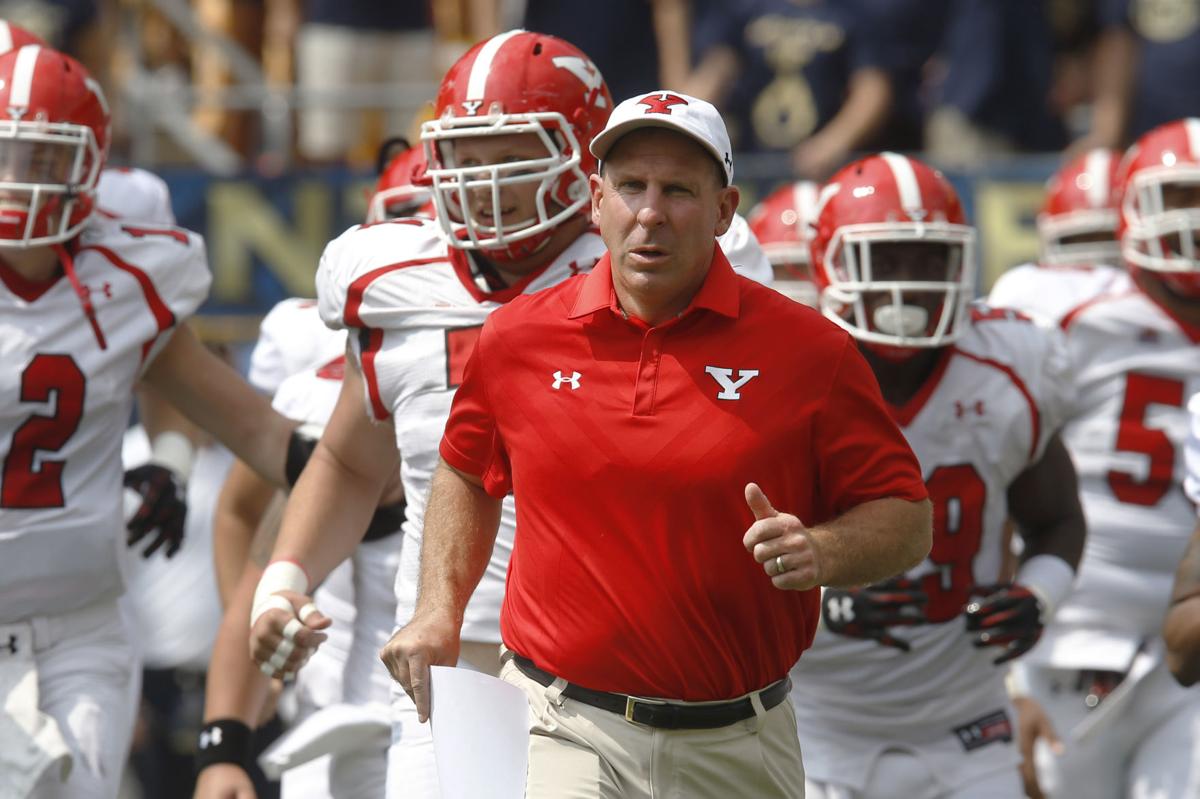 Youngstown State head coach Bo Pelini has left his position to take over as defensive coordinator of the reining FBS champion LSU Tigers.

Pelini spent the previous five seasons with the Penguins guiding them to a 33-28 overall record with a mark of 18-22 in the Missouri Valley Football Conference. In his lone FCS Playoff appearance, the Penguins marched all the way to the FCS Championship for the 2016 season, but fell to James Madison 28-14. It was the first Championship appearance for Youngstown State since 1999.

Pelini was the defensive coordinator at LSU previously from 2005 through 2007. The Tigers won at least 10 games each of his three seasons there capped with the 2008 BCS National Title following the 2007 campaign.

Pelini also was the head coach at Nebraska where he won at least 9 games in each of his 7 seasons. He went 67-27 overall with the Cornhuskers with a 39-17 conference record. He was fired before the bowl game in 2014 and subsequently hired by Youngstown State prior to the 2015 season.

Youngstown State will now begin their search for Pelini’s replacement. The Penguins finished 6-6 in 2019 and 8th in the MVFC with a 2-6 record. Youngstown State starts the 2020 season with an in-state road game at Akron on September 5.

Photo courtesy of the Associated Press.