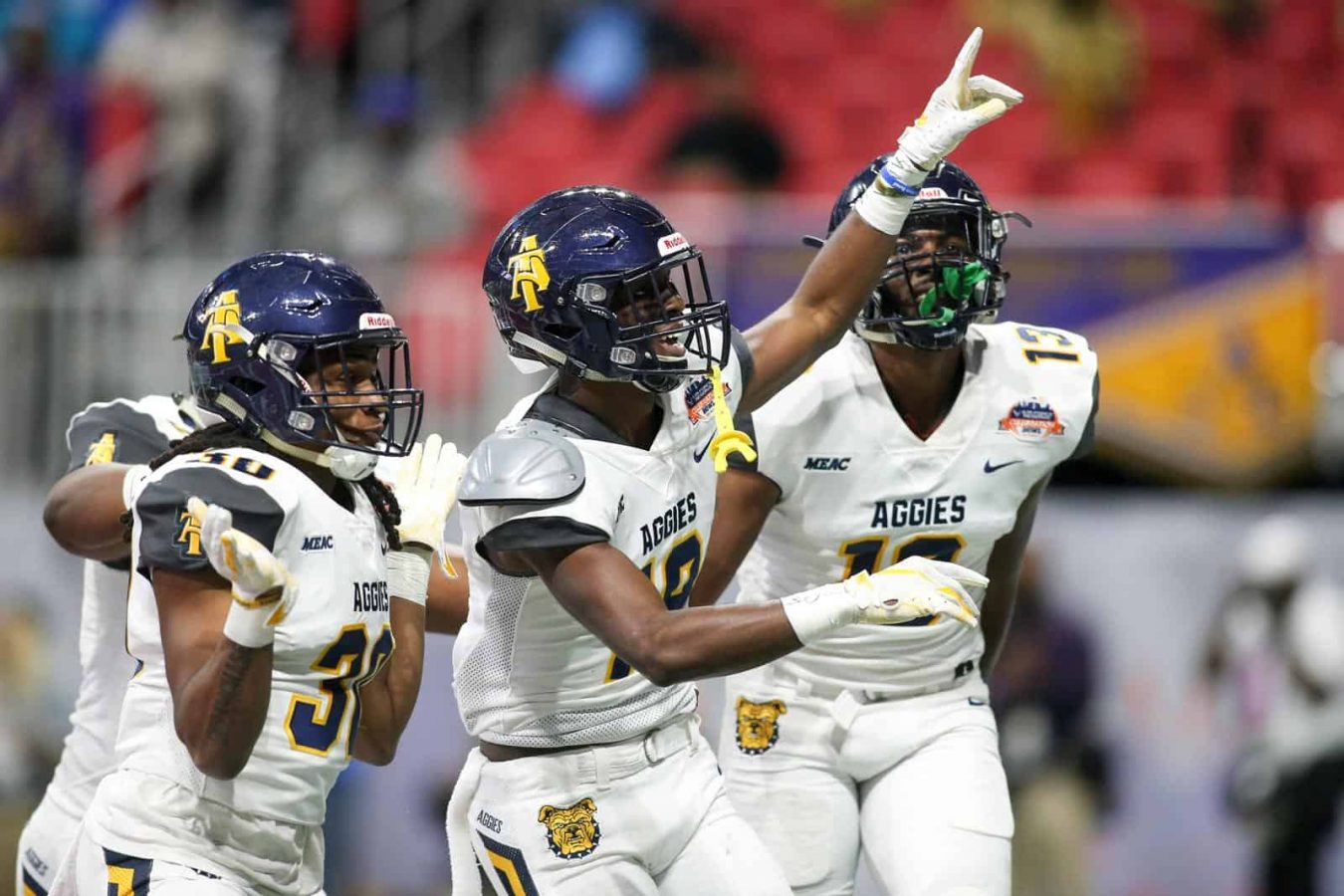 The North Carolina A&T Aggies have decided to leave the MEAC, a conference in which they were a founding member, to head to the Big South. The news was confirmed by the Big South on Friday.

The Aggies have been part of the MEAC since its inception in 1971. The move still needs approval from the Board of Trustees, but if approved the Aggies would take their place in the Big South starting with the 2021 season.

The Aggies have been a mainstay in the Celebration Bowl, which pits the MEAC champion against the SWAC champion. They have played in four of the five iterations winning all four of their contests. They have won outright or shared 11 MEAC titles since 1971.

The move could also allow North Carolina A&T to reach the FCS Playoffs more frequently if they continue their recent success. Currently, only non-MEAC champions can receive at-large berths to the playoffs. The Aggies have appeared in the FCS playoffs five times with a 1-5 record. Their best finish was in 1999 when they reached the quarterfinals while their last appearance was in 2016.

The potential switch to the Big South would be the second historical black college and university (HBCU) to join the conference. The other HBCU is Hampton, who played their first year in 2019. The Pirates finished 5-7 overall with a 1-5 conference record.

There currently seven Big South conference teams for 2020: Campbell, Charleston Southern, Gardner-Webb, Hampton, Kennesaw State, Monmouth, and North Alabama. Presbyterian was a member in 2019, but are moving to the Pioneer Football League in 2021. They will be an FCS Independent in 2020.

2/7/20 Edit: Added confirmation by the Big South Conference into the first paragraph.