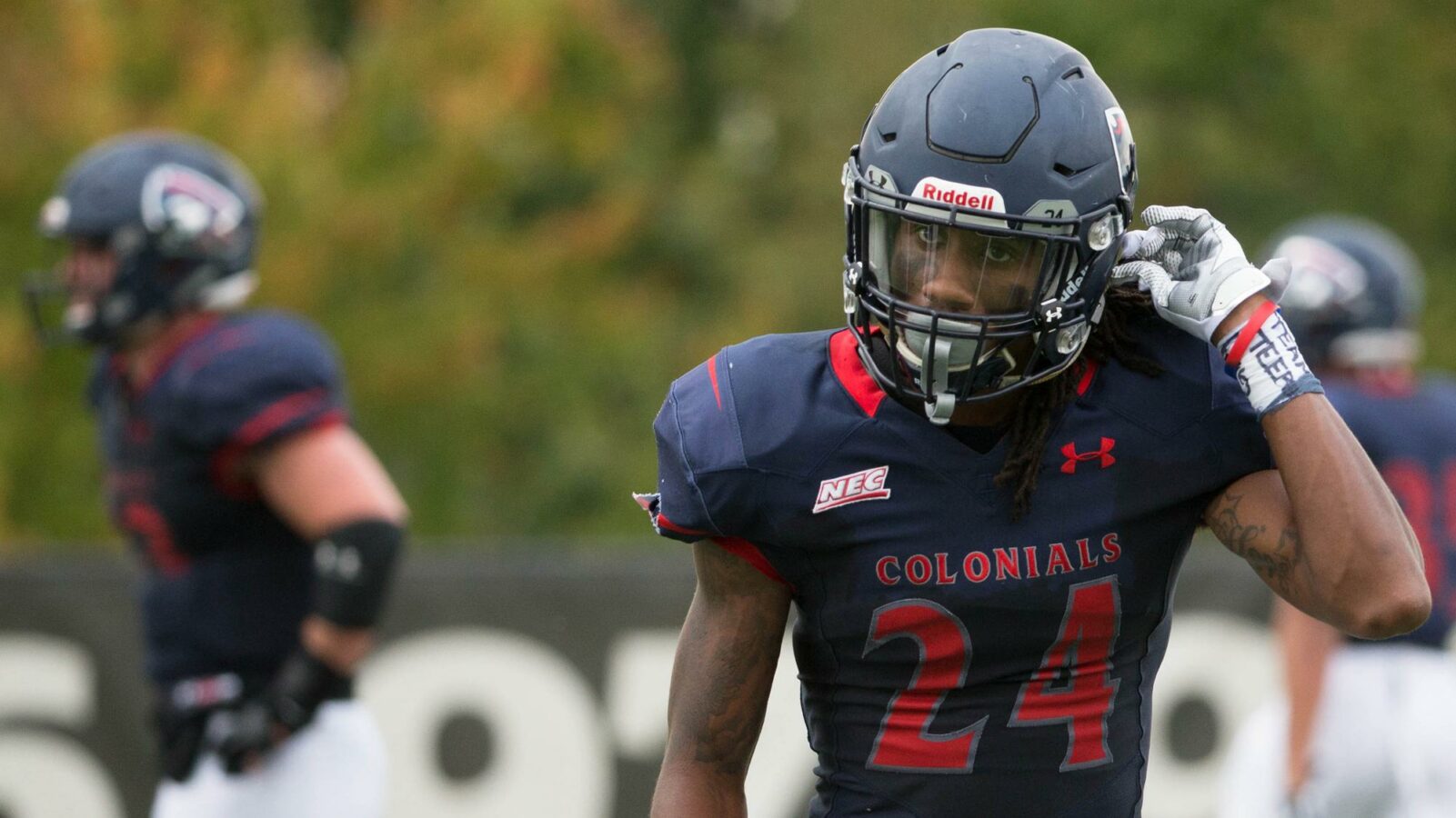 The Robert Morris Colonials will be leaving the Northeast Conference and joining the Horizon League starting with the 2020-21 season according to Jon Rothstein.

The move presents quite a few questions surrounding the football program. The Colonials already have a full NEC schedule for 2020, but what lies beyond this season as the Horizon League does not sponsor football? Which conference will they join? Will they remain with the NEC for football? Does the NEC allow that and if so, will the other member teams accept it?

If they fully left the NEC, the Pioneer Football League is a possible destination. However, the PFL is a non-scholarship conference while the Horizon and the NEC both offer scholarships.

Update 6/11/2020 – 7:11 PM: Pittsburgh Sports Now is reporting that Robert Morris will join the Big South Conference for football, which will allow the Colonials to have the full limit of 63 scholarships. They did not report how the 2020 football schedule will be affected, if it all.

RMU’s pending move to the Big South will increase that conference’s membership to 9 football teams. Campbell, Charleston Southern, Gardner-Webb, Hampton, Kennesaw State, Monmouth, and North Alabama will play in 2020. Joining them next season are North Carolina A&T from the MEAC and most likely Robert Morris though that is to be confirmed.

Robert Morris starts the 2020 season on Saturday, September 5 against VMI at home.