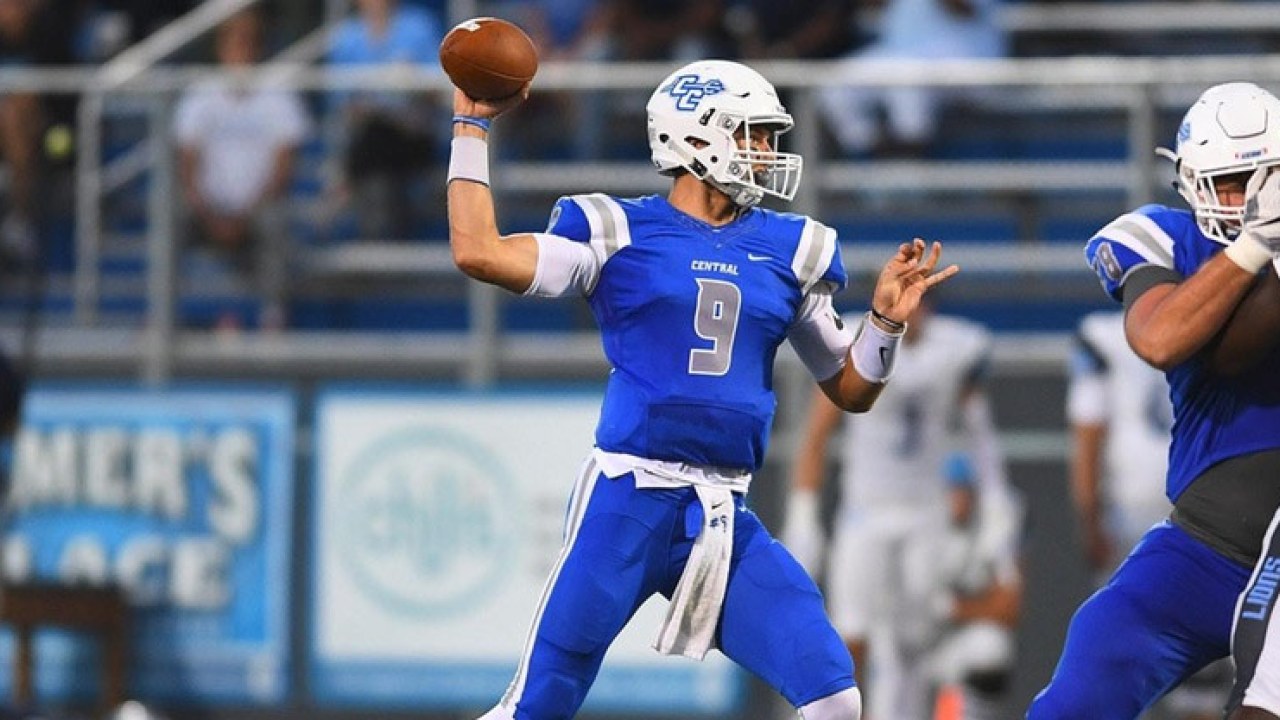 Central Connecticut State will travel to play the Miami Hurricanes for a game on Saturday, September 25, 2021 per FBSchedules.

The 2021 contest will make the first meeting of the two schools. Central Connecticut State will receive a guarantee of $650,000 for the game according to a copy of the contract obtained by FBSchedules.

Miami has a Northeast Conference opponent on the schedule for the next two seasons. They also play Wagner this season on Saturday, September 12. They will play against Florida A&M in 2024.

Central Connecticut State will take on a few FBS opponents over the next six seasons. They play against Toledo this season as well as Connecticut in both 2022 and 2025.

The Blue Devils are coming off an 11-2 season in which they won the Northeast Conference title. They made the FCS Playoffs for the second time in three seasons, but lost the first round game on the road to Albany, 42-14.

The Blue Devils have yet to announcer their full 2020 schedule.

3/18/20 Edit: Updated to include Yale and American International matchups.