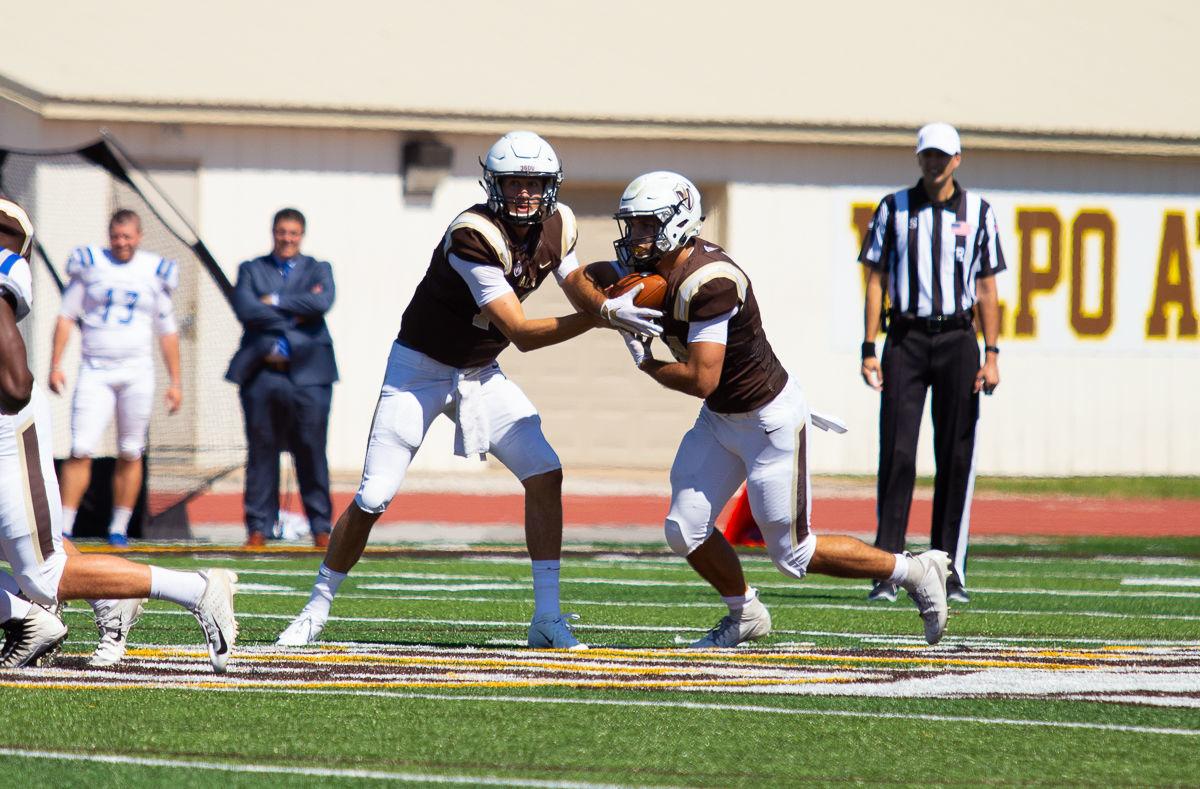 The Valparaiso Crusaders and Central Connecticut State Blue Devils were scheduled to meet on September 19 in New Britain, Connecticut but no longer will according to FCS STATS.

No reason was given as to why the schools will not meet. The sudden change leaves both teams scrambling to find an 11th opponent on short notice.

The two schools met last season in Valparaiso, Indiana with CCSU winning 42-13. It was the first, and for now, only meeting between the teams.

Valparaiso and CCSU are not the only ones needing to find a new opponent in September. Drake, Jackson State, Kennesaw State, and Stetson all had NAIA opponents scheduled for Labor Day weekend. However, the NAIA decided its season will not start until September 12 leaving those four schools without an opponent opening week.