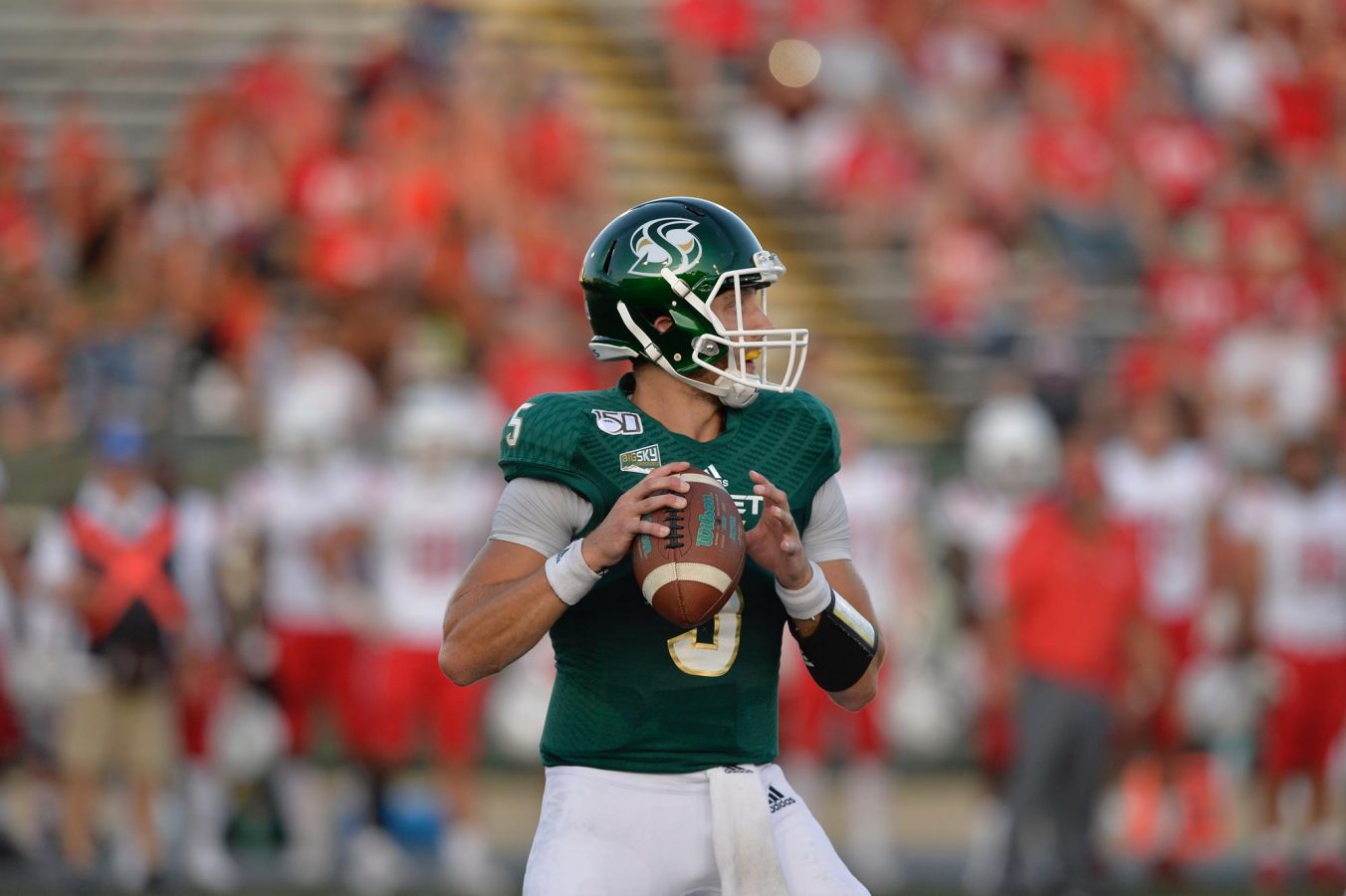 The first change is for the previously scheduled 2022 game on September 3 against Fresno State, which has been moved back to 2024. The new date is September 7 and the two teams also agreed to another game for September 12, 2026. The Hornets will receive a guarantee of $350,000 for the 2026 contest according to a copy of the contract obtained by FBSchedules.

The two schools met in 2019 in a game closer than the final score would indicate. The teams traded touchdowns early in the fourth quarter to make it even at 20. However, Fresno State scored two touchdowns in the final 7 minutes to win 34-20.

The other change made was the addition of Stanford to their 2023 schedule. The Cardinal will welcome Sacramento State on September 16, 2023 along with a $625,000 guarantee according to FBSchedules. Stanford won the only previous meeting between the two teams in 2010.

Sacramento State faces San Diego State and Washington in 2020 with the Aztecs being the first game of the season on Saturday, September 5. The Hornets will also take on FBS teams California (2021) and Colorado State (2022) in the next three seasons.