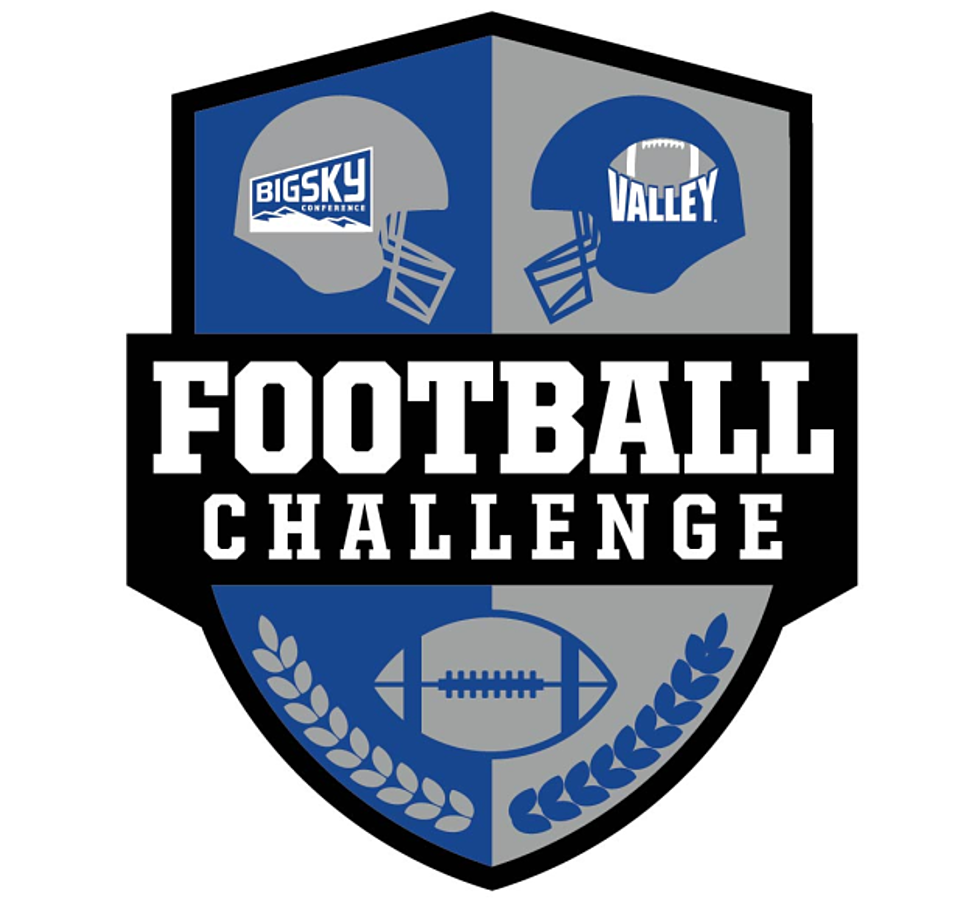 The Big Sky and Missouri Valley Football Conference have announced the six games that will comprise this year’s edition of challenge series between the two conferences.