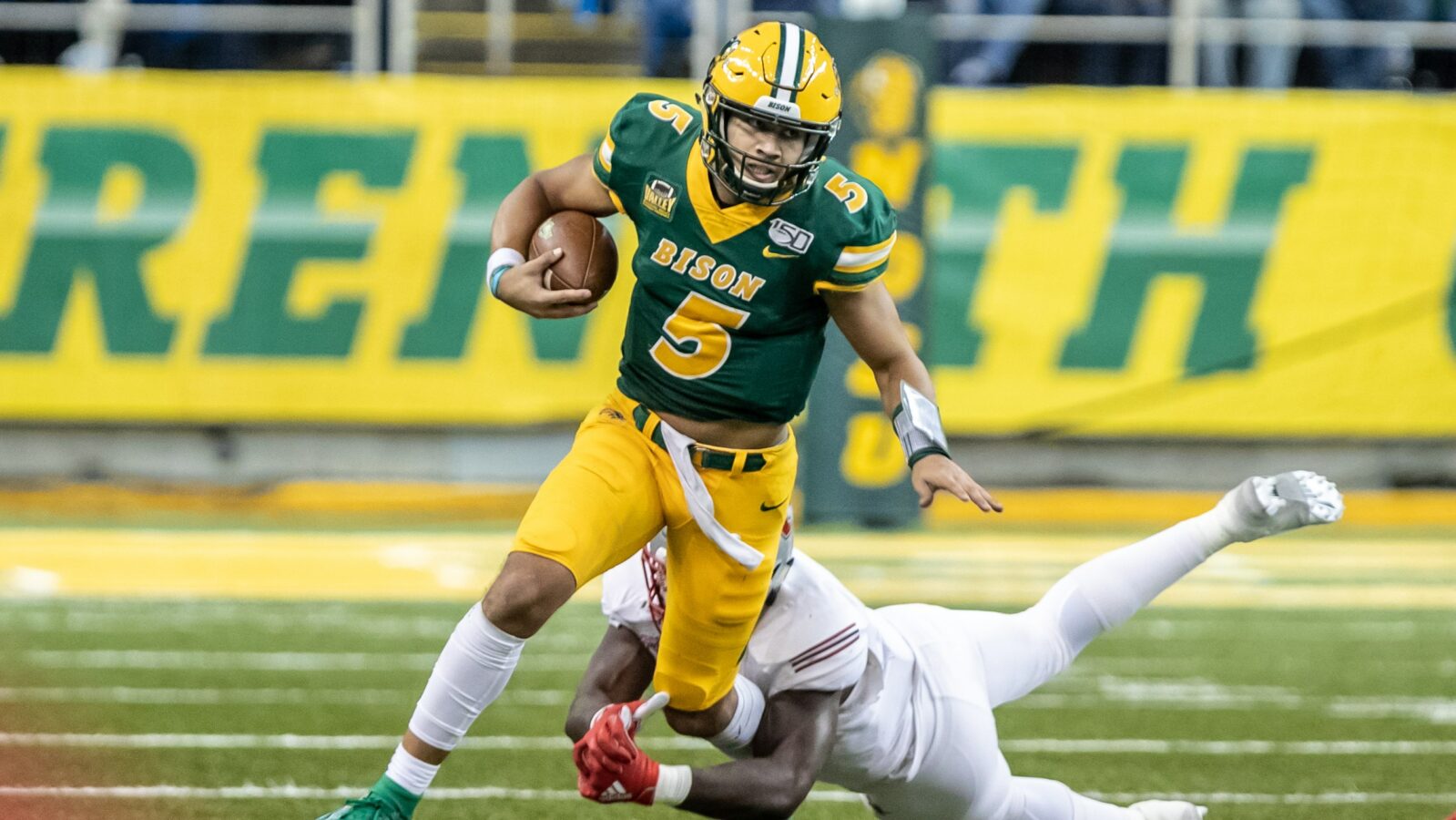 The Missouri Valley Football Conference has decided against a fall football season as the conference will move its conference slate to the spring of 2021.

The MVFC will attempt an 8 game conference schedule in the spring and hope that the FCS Championship will be moved to the spring as well. The non-conference games are not part of the move to spring with each institution ultimately deciding on if those games will be played this fall.

Earlier on Friday both the Big Sky Conference and the Pioneer Football League announced they were scrapping its non-conference slate for fall 2020. The Big Sky officially moved its season to the spring while the PFL left open that possibility.

Below are the 66 additional games involving MVFC teams with the 22 non-conference games marked with an asterisk. 44 conference games originally scheduled for the fall are now postponed to the spring of 2021. Note, these do not include previously canceled or postponed contests.