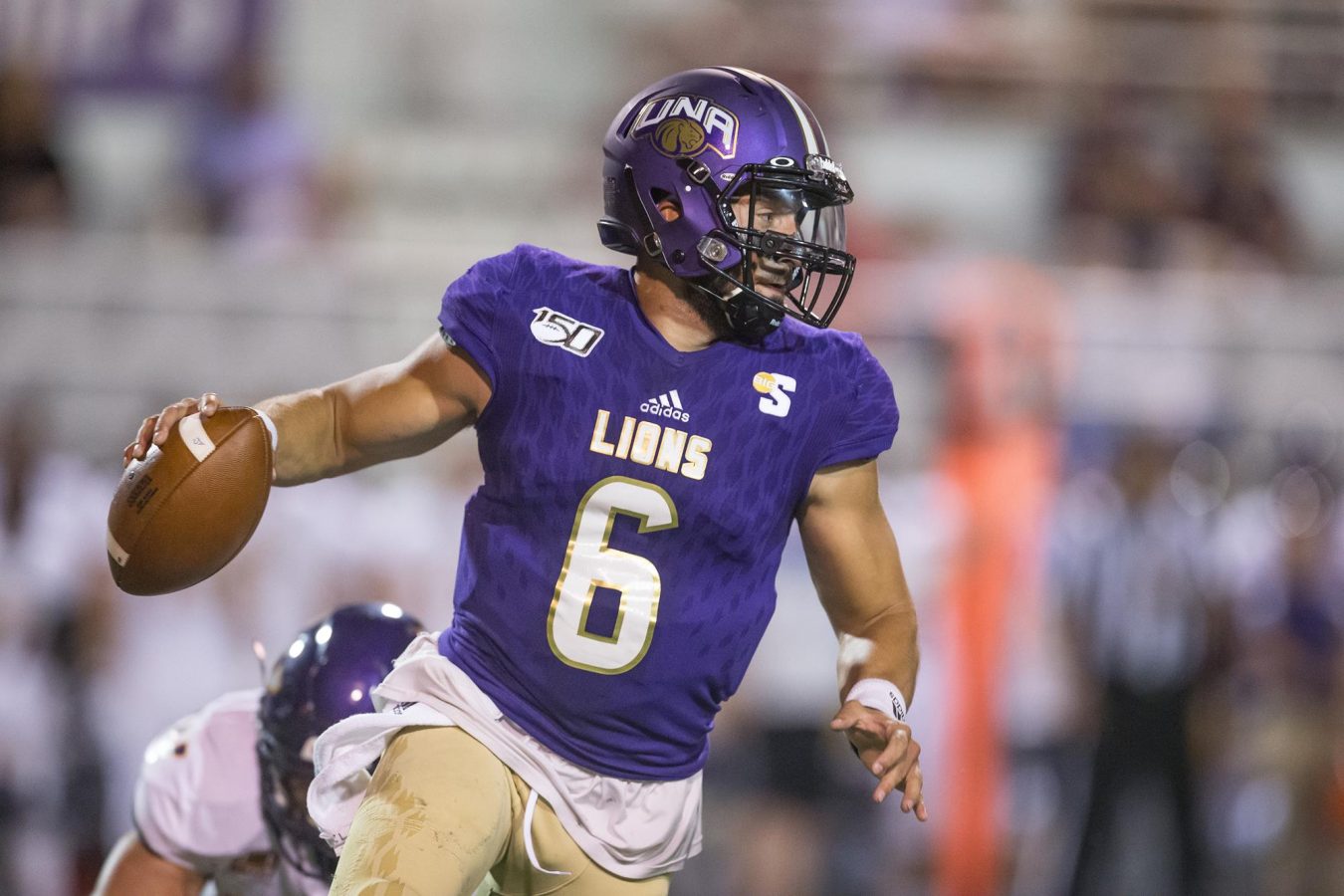 The North Alabama Lions will play the North Carolina Tar Heels on Saturday, September 25, 2027 according to FBSchedules.

A copy of the contract shows that North Alabama will receive a guarantee of $450,000 for the game. This will mark the first matchup between the schools. The Lions moved up to the FCS starting with the 2017 season as part of a four year transition to the Division I level.

North Alabama will take on FBS duo Virginia Tech and BYU this season and also have a 2022 game against Memphis on their schedule.