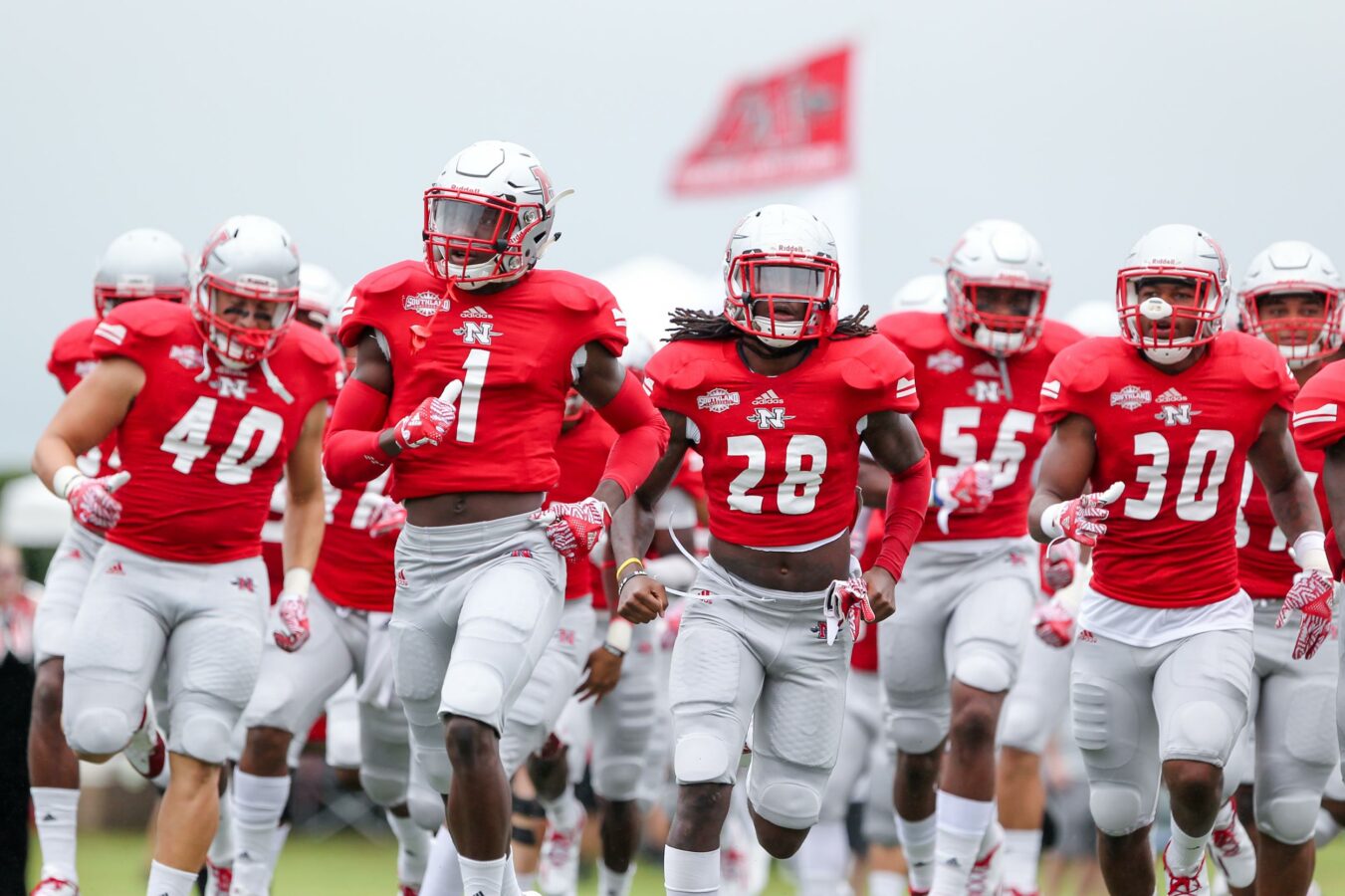 Nicholls has added one FBS and one FCS opponent to its future schedules according to FBSchedules.

The first opponent is North Alabama for a contest on Saturday, September 25, 2021 with the Colonels hosting. The two teams met in four consecutive seasons from 1973 through 1976 with UNA taking three of the four contests.

North Alabama will receive a $90,000 guarantee according to the contract. 2021 will mark the final season of North Alabama’s transition from Division II to the Division I FCS level.