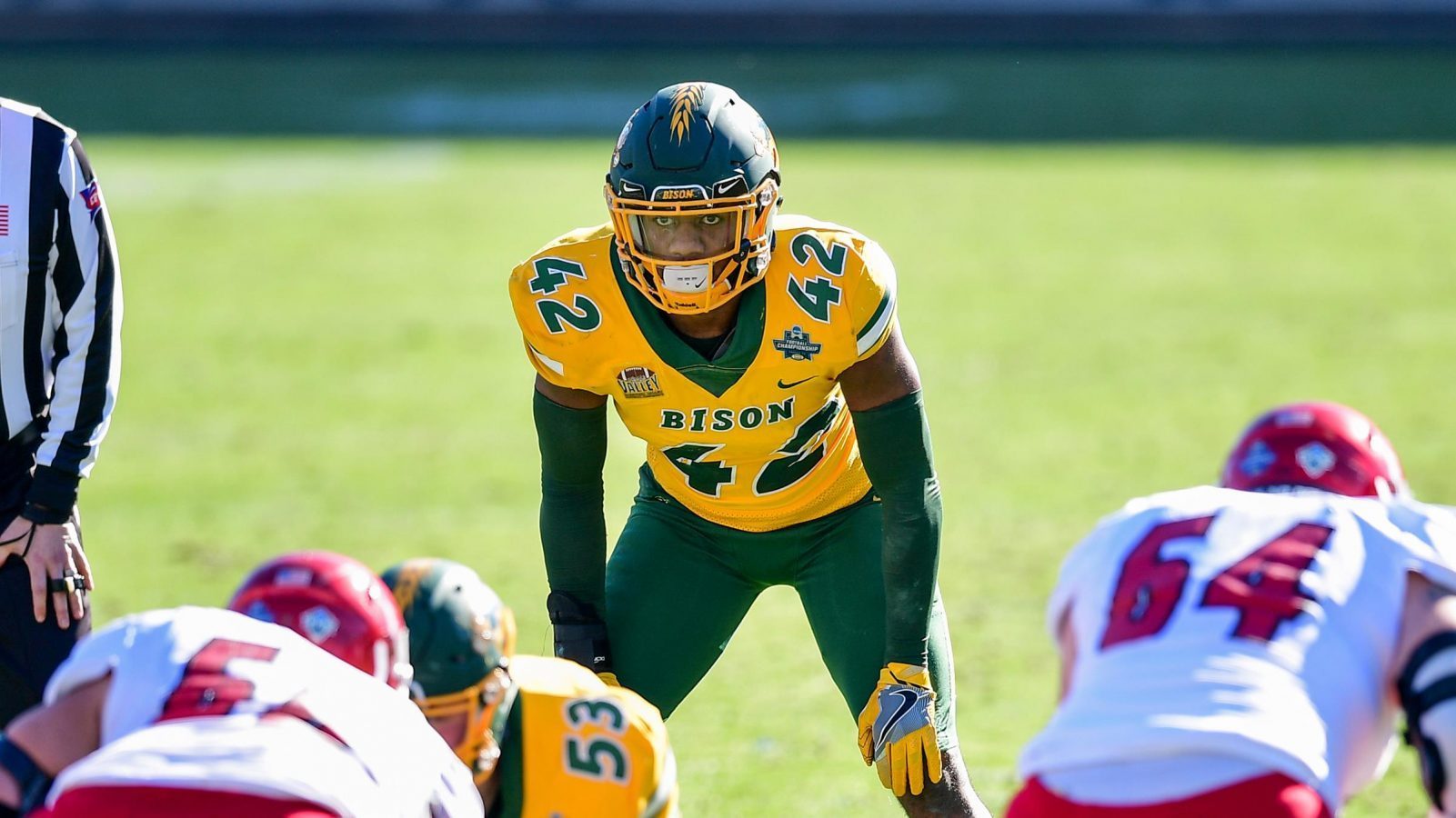 Jabril Cox, the highly talented and sought after North Dakota State transfer, is headed to the LSU Tigers.

Cox made the announcement on his Twitter account. Cox has been named as an All-American at the FCS level twice and will be immediately eligible as a graduate transfer.

Cox has a litany of awards from his three seasons in Fargo. As a freshman in 2017, he was named the Missouri Valley Football Conference Freshman and Newcomer of the year while also being named to the All-MVFC second team.

Cox has totaled 258 tackles, 14 sacks, and 6 interceptions in his three seasons with North Dakota State. He joins the defending FBS National Champions who are replacing linebackers Jacob Phillips and Patrick Queen.