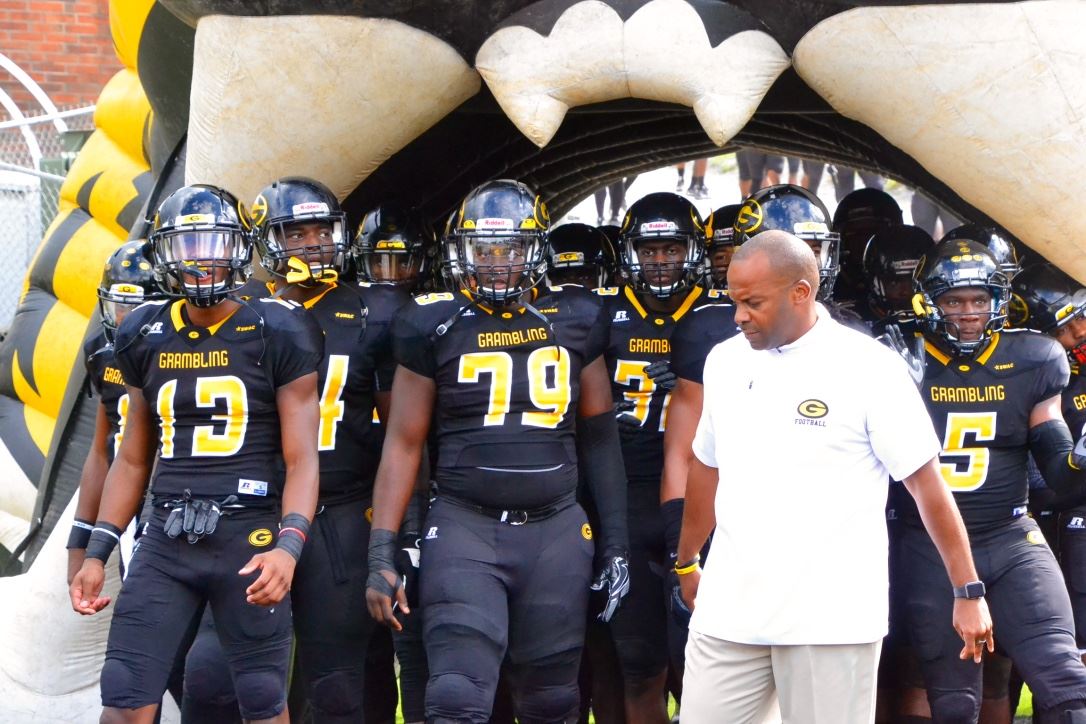 The Grambling State Tigers will take on the Arkansas State Red Wolves in 2022. The game is tentatively scheduled to be played on Saturday, September 3.

The Tigers and Red Wolves have only met once before when they played in the 1985 Division I-AA Playoffs. Arkansas State won the first-round matchup 10-7 in Jonesboro, Arkansas.

Arkansas State has FCS opponents Howard (2020) and Central Arkansas (2021) on the schedule for the next two seasons. They also have some open dates beyond 2022 that could be used to schedule an FCS team.

Grambling will tentatively kick off the season on Sunday, September 6 against South Carolina State in Atlanta, Georgia. The two teams will participate in this season’s MEAC/SWAC Challenge.