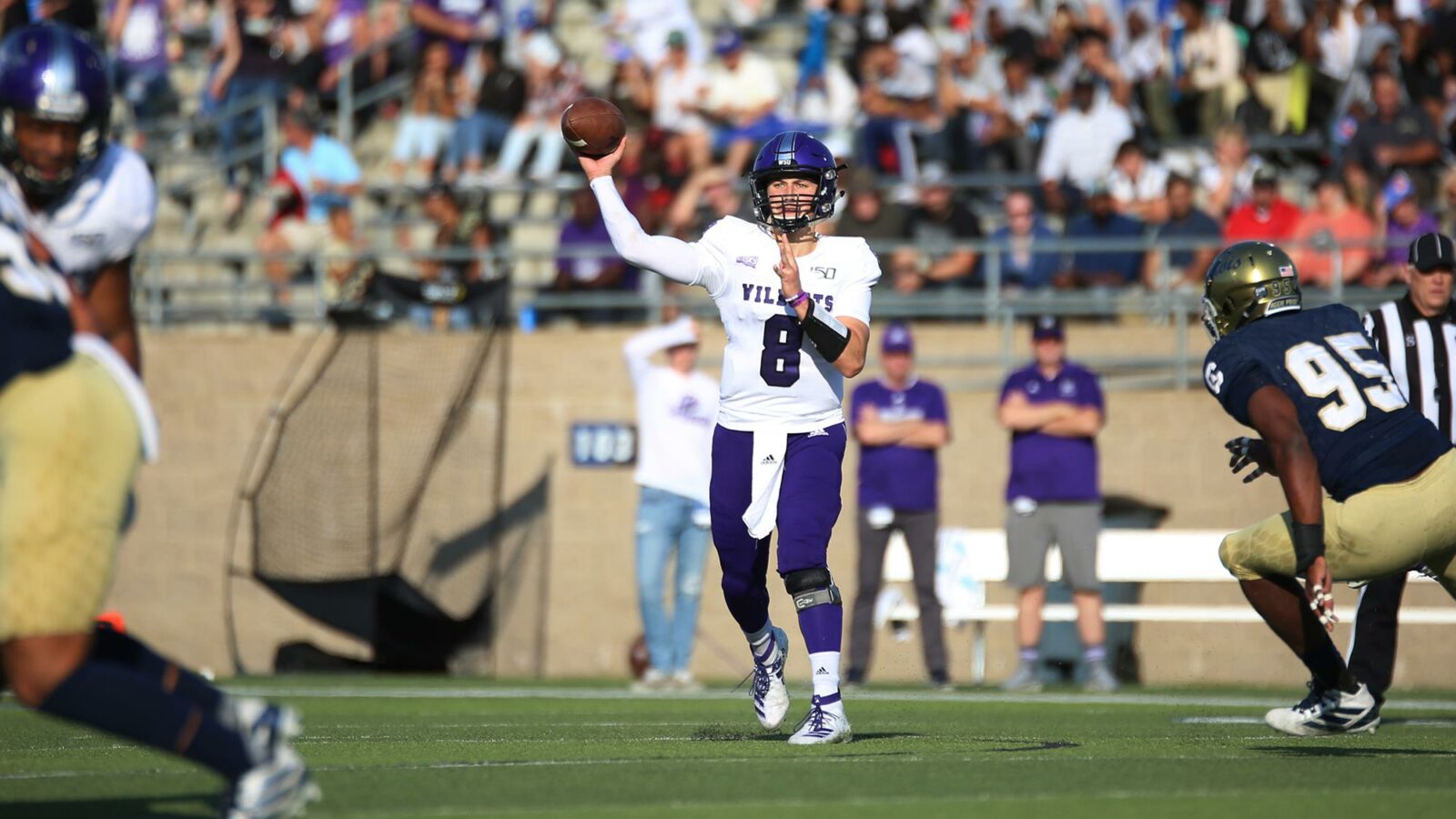 Former Weber State quarterback Jake Constantine has decided to spend his final season of eligibility at Towson. He made the announcement via Instagram and his biography reflects the news.

Constantine was a two-year starter with Weber State and he put up remarkably similar numbers both seasons. In 2018, he completed 208 of his 341 passes (61%) for 2,205 yards, 18 touchdowns, and 12 interceptions. He added another touchdown on the ground.

With Constantine at the helm, the Wildcats made deep runs in the FCS Playoffs in both 2018 and 2019. They made the quarterfinals in 2018 before a loss to Colonial Athletic Association (CAA) team Maine 23-18 ended their run. They made it a step further in 2019 to the semifinals but were once against bested by a CAA team in James Madison 30-14.

Constantine looks to fill the void left by Tom Flacco’s graduation. Last season, Flacco threw for 2,831 yards (60%) with 22 touchdowns and 6 interceptions. Flacco gained another 324 yards and 2 touchdowns on the ground as the Tigers finished 7-5 overall and tied for 5th in the CAA.

Towson tentatively opens the 2020 season against Maryland on Saturday, September 5.