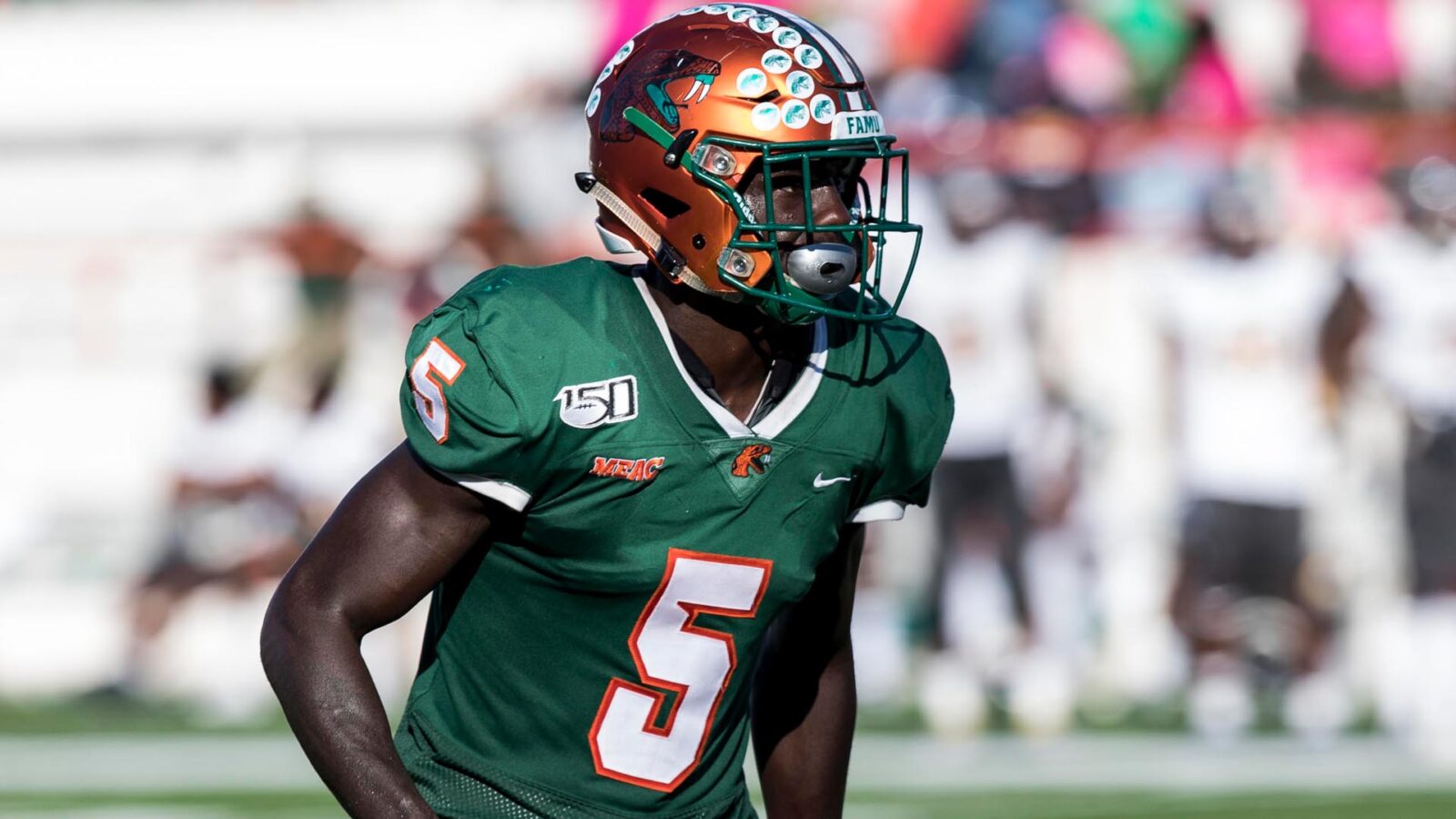 The Florida A&M Rattlers may be deciding to leave the MEAC on Wednesday for the SWAC, according to a report from HBCU Gameday.

As per the report, the FAMU Board of Trustees will vote on whether to leave the MEAC and head to the SWAC. Florida A&M currently has a presentation outlining how a move to the SWAC would decrease costs and increase revenues, the golden recipe of every school and its athletic department.

HBCU Gameday had a report last month that the rumors of Florida A&M to the SWAC were still rampant. Florida A&M Athletic Director Kortne Gosha’s response focused on FAMU’s presence in the MEAC for the 2020 season but did not address the future beyond 2020-21.

Now it is much clearer why the rumor mill was rampant and the response left the long-term future vague.

If Florida A&M were to leave the MEAC, it would be another school opting for greener pastures. Earlier this year North Carolina A&T decided to leave for the Big South Conference starting with the 2021 season. Hampton made the move from the MEAC to the Big South with the 2019 season marking the Pirates’ first season in their new home.

Savannah State was also part of the MEAC, however, they dropped back to the Division II level after the 2018 season. They joined the Southern Intercollegiate Athletic Conference (SIAC) due to the lower costs associated with the drop down.

It would also put a gigantic question mark over the future and direction of the conference.