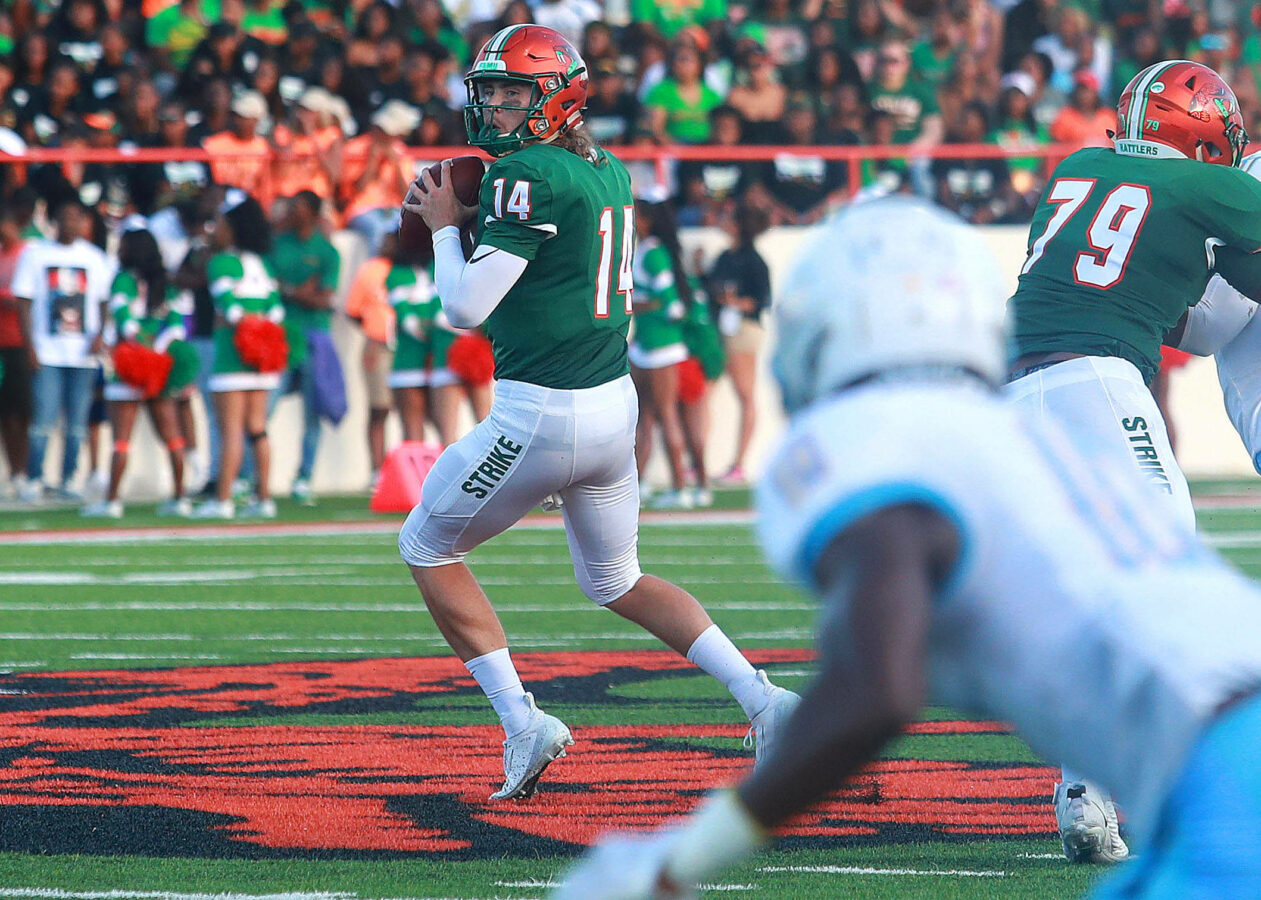 The Board of Trustees cited the lower travel costs and higher revenues as part of the reasons to leave. Joining the SWAC will also rekindle some of the historical HBCU rivalries, which also factors into the move. Florida A&M will have to pay an exit fee of $250,000 to the MEAC although this fee can rise to $500,000 if FAMU does not meet all the requirements.

Florida A&M will not have to pay an exit fee to the SWAC if they decided to leave in the future.

One stipulation that remains is whether Florida A&M will have to play a 4-year MEAC schedule after leaving as required in the contract. This clause appeared after Hampton left the conference in 2018. North Carolina A&T faced the same issue, however, they reportedly paid an additional, unknown amount to the MEAC to get out of the clause. The conference and school can also agree not to apply the clause as well.

Florida A&M joins the recent MEAC departures of the Hampton Pirates (2018), Savannah State Tigers (2019), and North Carolina A&T Aggies. Hampton left for the Big South Conference while Savannah State dropped to the Division II Southern Intercollegiate Athletic Conference (SIAC). The Aggies voted to leave the MEAC in February and will be joining Hampton in the Big South starting in 2021.

While there is obvious excitement over Florida A&M joining the SWAC, there are still some questions that need to be answered and not all are easy.

These questions, and many others not yet envisioned, will be answered in time.

Evening 6/4/20 edit: Added the links to the SWAC and Florida A&M statements.