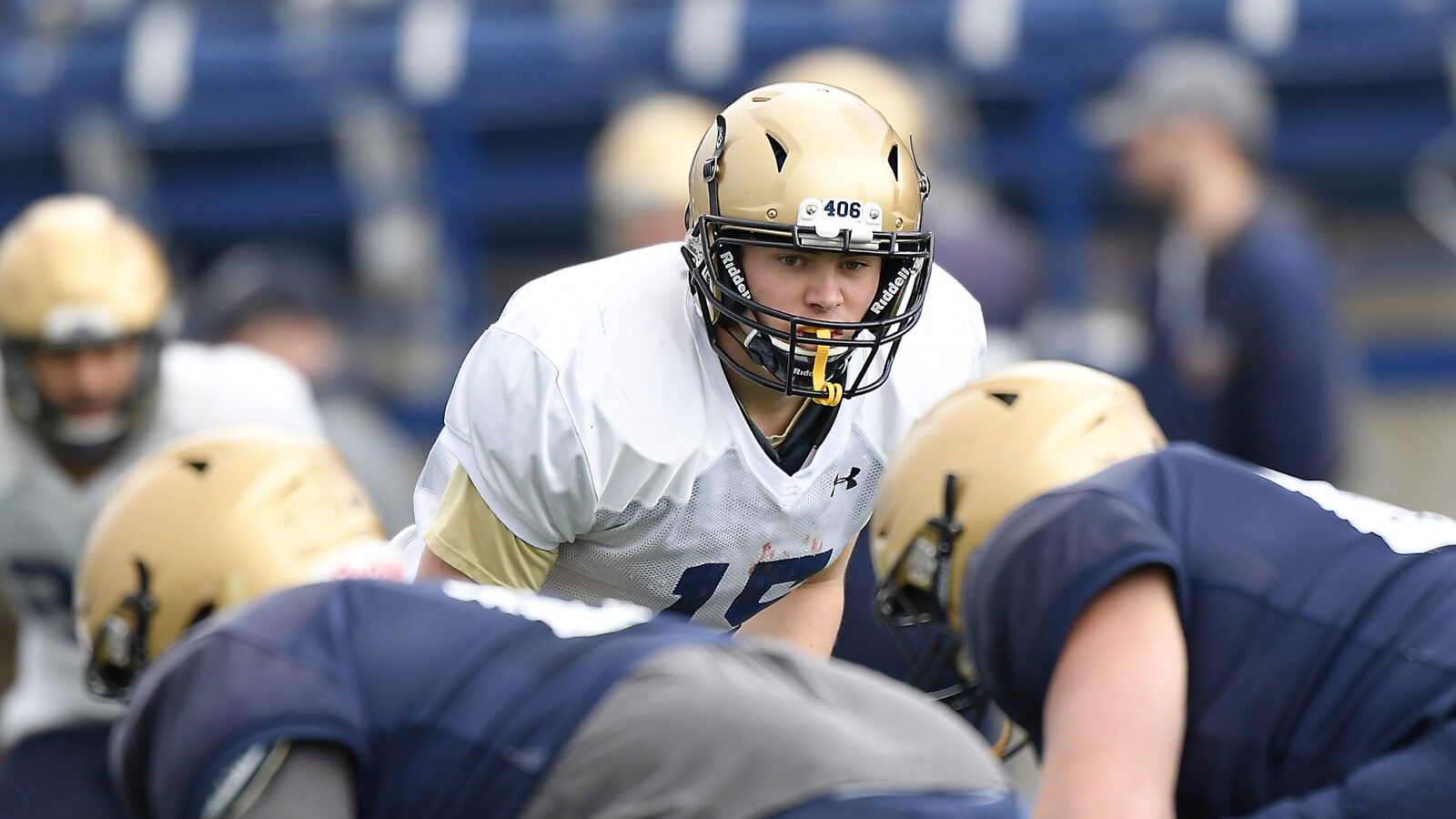 Montana State’s Troy Andersen is likely to redshirt the 2020 season after surgery in May. Head coach Jeff Choate told reporters about Andersen’s status in a virtual press conference on Tuesday.

Per the news conference, Andersen suffered a lower extremity injury last season against UC Davis on November 16. He attempted to come back multiple times in the FCS Playoffs but was not cleared by Choate to do so.

This offseason has presented another series of obstacles for Andersen as well. The current pandemic pushed back his surgery to this past month, which means he will likely not return until the playoffs. Choate plans redshirt Andersen for 2020 and Andersen will have his final season of eligibility in 2021.

Andersen has been a star for the Bobcats on both offense and defense. In 2018, he was named First Team All-Big Sky as a quarterback after totaling 2,607 yards passing and rushing with 24 touchdowns.

Last season he ran for 336 yards and 7 touchdowns in addition to his linebacker duties. He totaled 54 tackles, 11.5 tackles-for-loss, 6.5 sacks, and an interception. He was named First Team All-Big Sky and was also named a First-Team All-American by Hero Sports.